The Colt New Service was produced for government contracts and civilian sales between 1898 and 1944. It came in a plethora of popular calibers available during its lengthy production run and was also available in a number of finishes and barrel lengths. The revolver was most commonly chambered in a variety of .45 caliber rounds, including ACP and Colt. It served American forces through both World Wars and accompanied many police officers in their duties throughout the first half of the twentieth century. 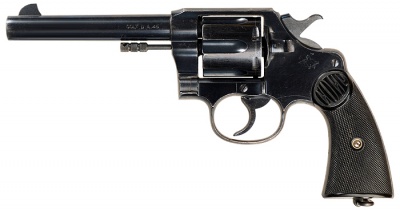 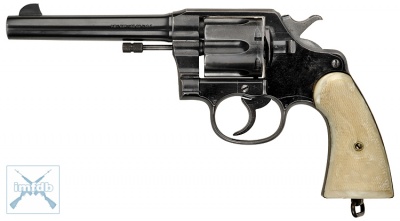 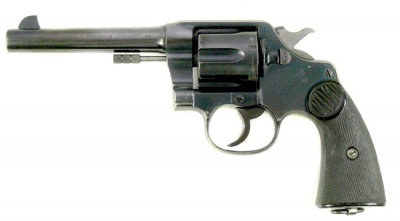 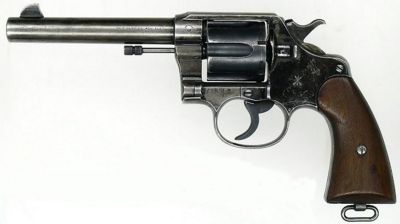 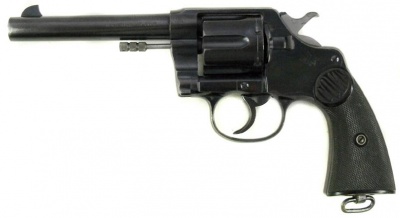 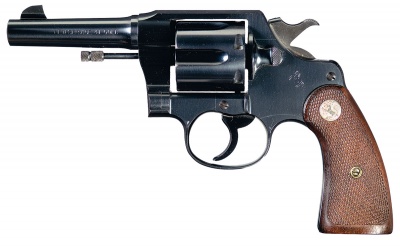 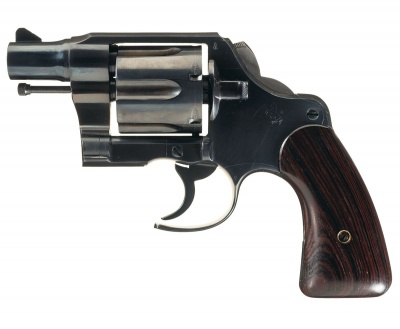 The Colt New Service and variants can be seen in the following films, television series, video games, and anime used by the following actors: