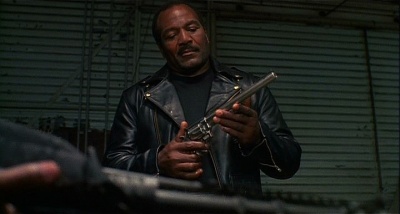 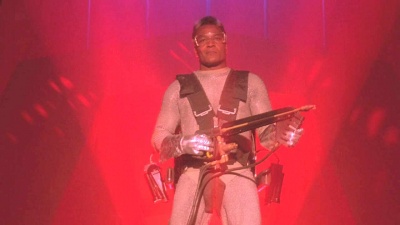 Jim Brown as Fireball armed with a Kelton Flamethrower in The Running Man .

Jim Brown is an American actor/athlete who had a long and distinguished career as a Hall of Fame running back for the Cleveland Browns in the NFL. He also has acted in several films, notably as Robert Jefferson in 1967's The Dirty Dozen.