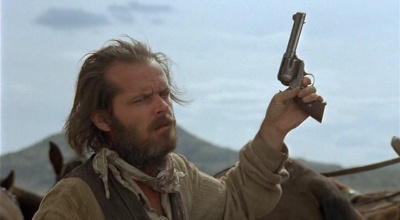 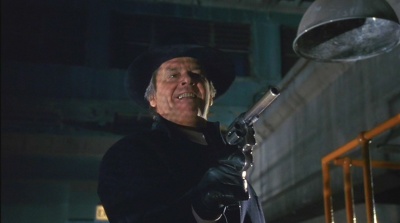 Jack Nicholson as Frank Costello with a Beretta 84 Cheetah in The Departed (2006).

Jack Nicholson is an Academy Award winning American actor/director who is well known for his portrayal of such iconic characters as Jack Gittes in Chinatown, Jack Torrance in The Shining, Col. Nathan Jessup in A Few Good Men and the Joker in Batman. He also directed several films including Goin' South and the Chinatown sequel The Two Jakes.

See the Discussion for the films in the IMFDB directed by Jack Nicholson.