President "Teddy" Roosevelt (Brian Keith) is shown firing a M24 Serbian Mauser on his private firing range. It is also used by some of the Sheik Raisuli's men. William Pedecaris (Simon Harrison) disarms guards when escaping from captivity. 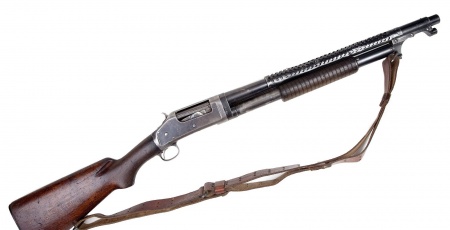 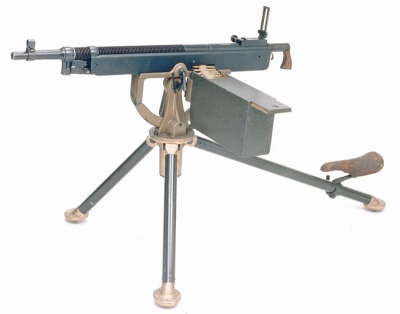