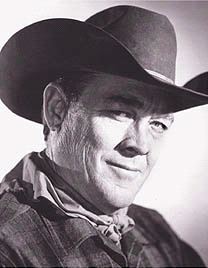 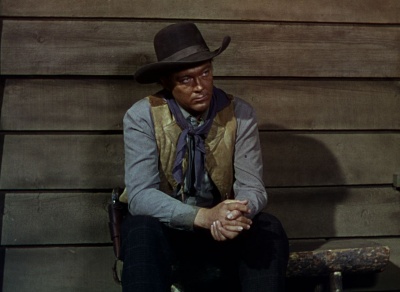 Ben Johnson was an American rodeo rider, stuntman, and actor most famous for his work in westerns. Starting out in Hollywood as a horse wrangler and stuntman, he received a seven year contract from director John Ford for his riding on the film Fort Apache. He received an Academy Award for Best Supporting Actor at the 44th Academy Awards, and was inducted into the ProRodeo Hall of Fame.