The Colt Python is a .357 Magnum caliber revolver formerly manufactured by Colt's Manufacturing Company of Hartford, Connecticut. It is sometimes referred to as a "Combat Magnum". It was first introduced in 1955 and was produced until 1999 (though custom builds continued until 2004). Now discontinued, the Colt Python was intended for the premium revolver market segment and was frequently used by target shooters and law enforcement. As such, all Pythons were extensively hand-fitted and polished by experienced gunsmiths and renowned for their impeccable quality, accuracy and trigger. Some firearm collectors and writers such as Jeff Cooper, Ian V. Hogg, Chuck Hawks, Leroy Thompson, Scott Wolber, Renee Smeets and Martin Dougherty have described the Python as the finest production revolver ever made. Because of its quality and prestige, the Python has enjoyed a loyal following for many years, which has only been fueled by its many appearances in films and television. 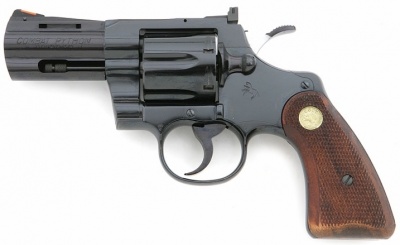 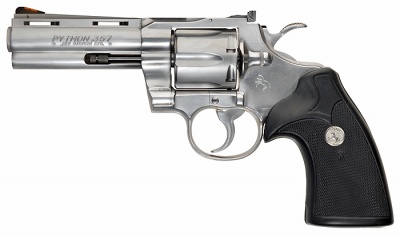 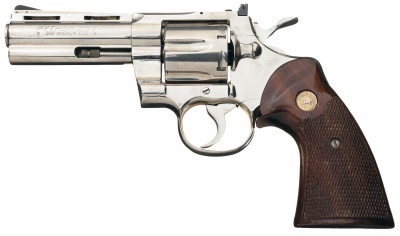 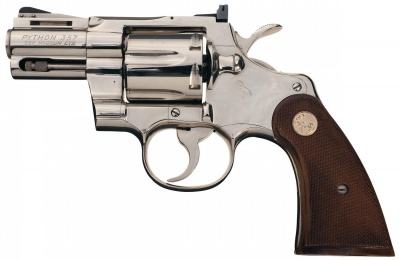 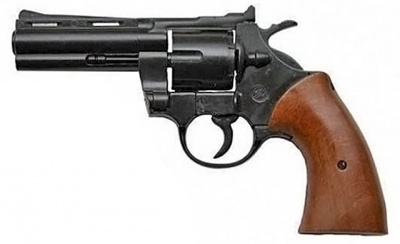 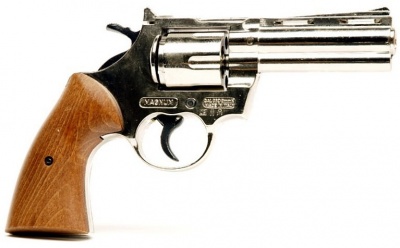 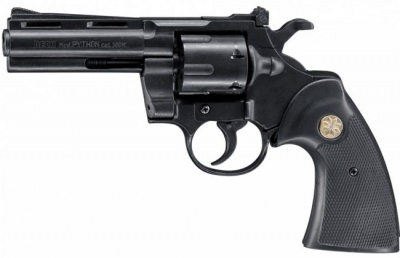 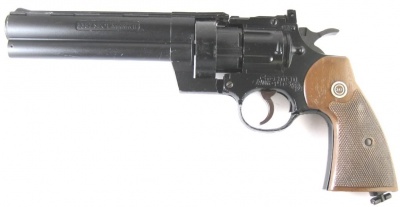