The following weapons can be seen in Bonnie and Clyde Italian Style (Bonnie e Clyde all'italiana): 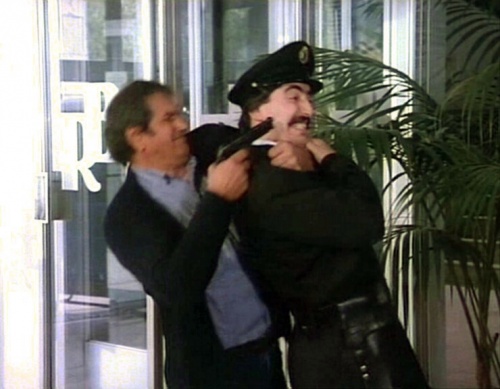 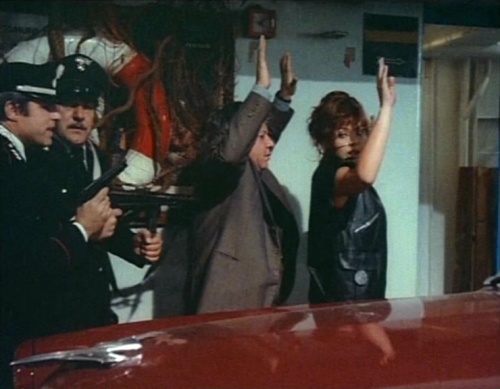 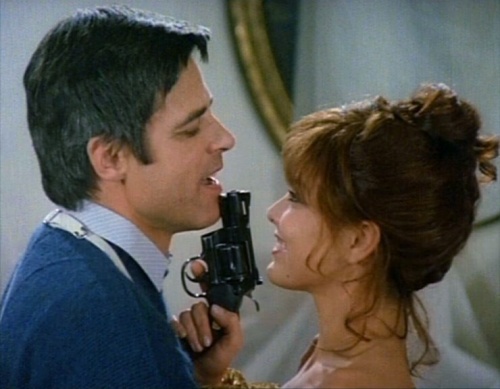 Several characters in the film are seen with a Beretta M12 submachine gun. 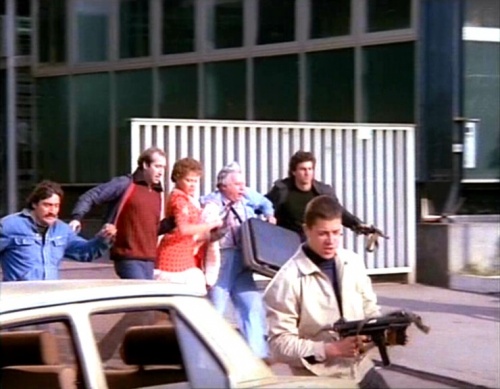 One of the robbers is armed with a submachine gun. 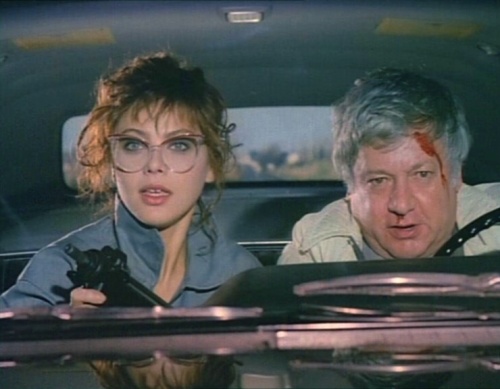 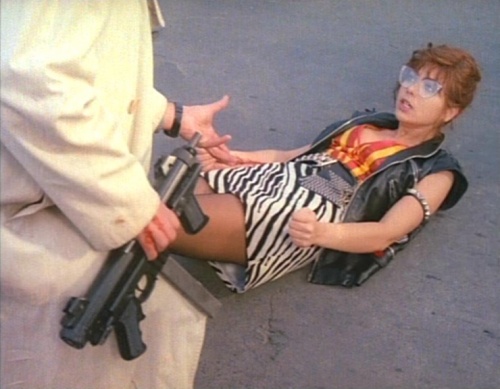 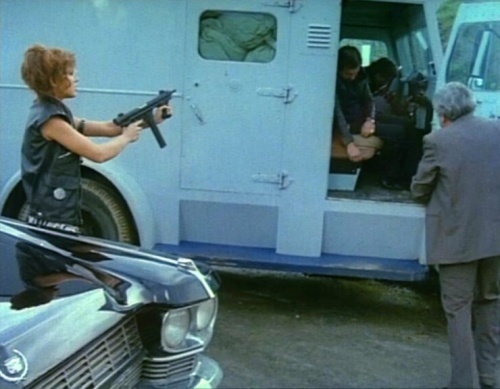 The special squad of Carabinieri led by the captain are equipped with FNA-B 43 submachine guns. 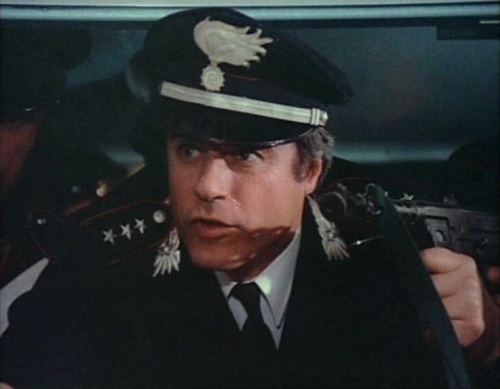 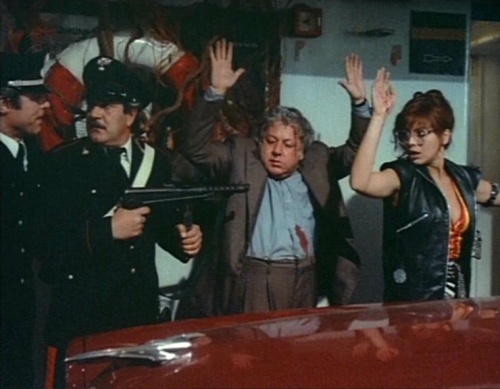 Leo (Paolo Vilaggio) tries to use a MK 2 Hand Grenade to stop the car with the money. 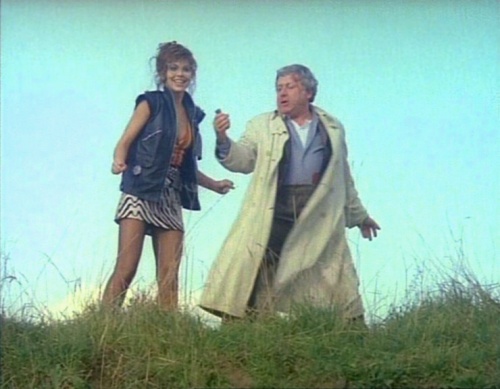 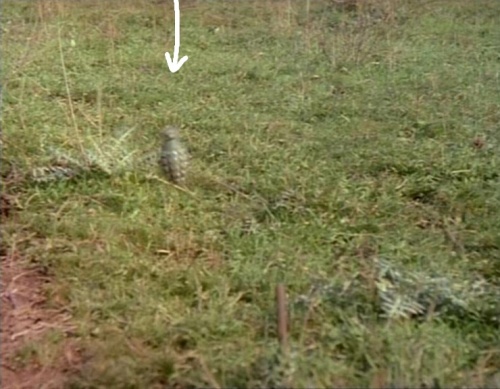