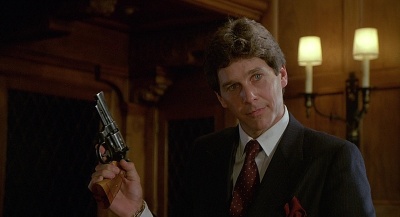 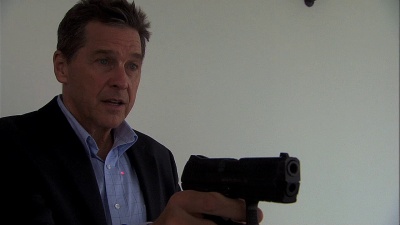 Tim Matheson is an American actor whose acting career spans over 50 years, including his well known roles in such films as Animal House, 1941, and Fletch in addition to his prolific television resume which includes memorable roles in such series as The West Wing and Burn Notice. He also is a prolific director, helming episodes of Covert Affairs, Burn Notice, Suits and Psych and the feature film Behind Enemy Lines: Colombia.