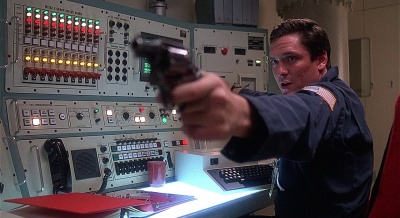 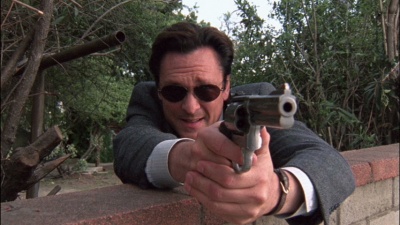 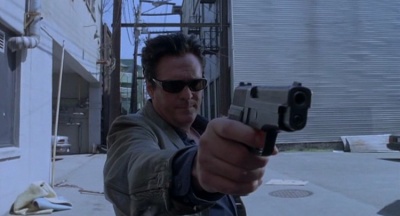 Michael Madsen is an American actor best known for his tough guy roles in such films as Vice (2008), Species, and Donnie Brasco. He is a frequent cast member in many of the films directed by Quentin Tarantino, having appeared in Reservoir Dogs, Kill Bill: Vol. 1, Kill Bill: Vol. 2, The Hateful Eight and Once Upon A Time In Hollywood. He also is the brother of actress Virginia Madsen.