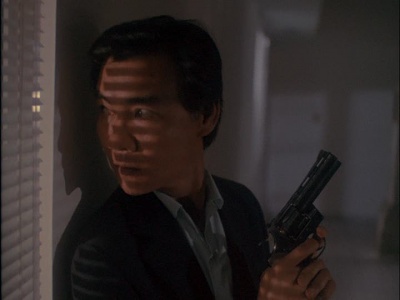 Dr. Haing S. Ngor was a Cambodian-American physician and actor most famous for his role as photojournalist Dith Pran in the 1984 film The Killing Fields, which earned him the Academy Award for Best Supporting Actor as well as the BAFTA Awards for Best Actor in a Leading Role and for Best Newcomer. Ngor would later appear in such war films as The Iron Triangle and Heaven & Earth. Himself a survivor of the real killing fields, Ngor was later murdered in Los Angeles in what is believed to be a gang-related mugging gone wrong.