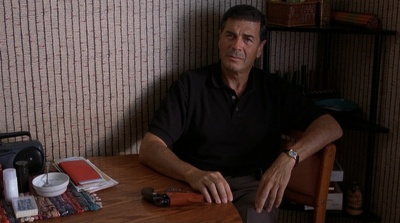 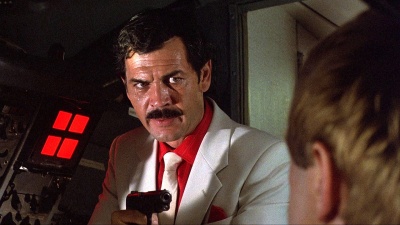 Robert Forster (1941–2019) was a veteran American actor who received an Academy Award nomination for his role as Max Cherry in the 1997 film Jackie Brown. He also appeared in such films as The Delta Force, Lone Hero, Survivor, Olympus Has Fallen and London Has Fallen and such series as Magnum P.I. and Twin Peaks and as Ed the "Disappearer" in Breaking Bad, a character Forster reprised in one of his final starring roles in the Netflix original film El Camino: A Breaking Bad Movie.