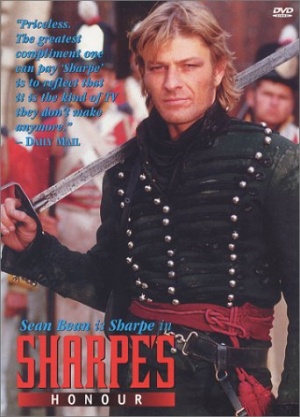 Sharpe's Honour is the fifth episode of the Carlton UK series Sharpe, starring Sean Bean as Captain Richard Sharpe, the officer of a small Rifles detachment during the Napoleonic Wars. Sharpe is framed for murder by a French spymaster, both as revenge and as a ploy to convince Spain to re-ally with France and expel the British from their territory. Sharpe is forced to go behind the lines, and capture La Marquesa (Alice Krige), the French agent who helped frame him.

The following weapons were used in the television series Sharpe's Honour: 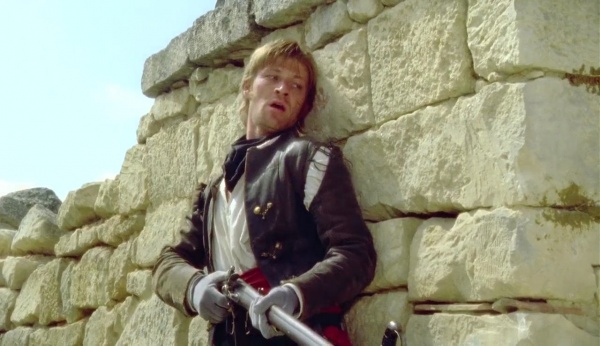 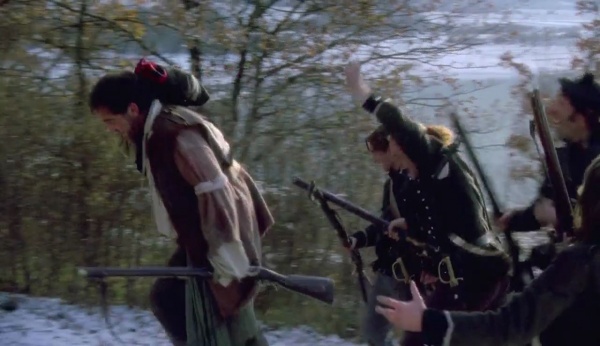 Harper and the men armed with Baker rifles. 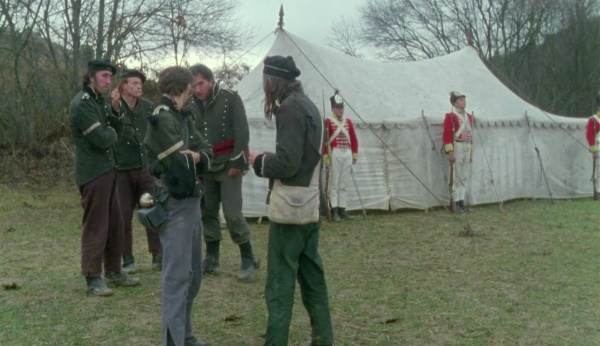 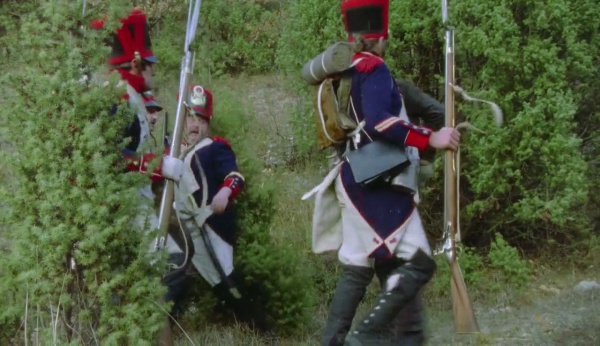 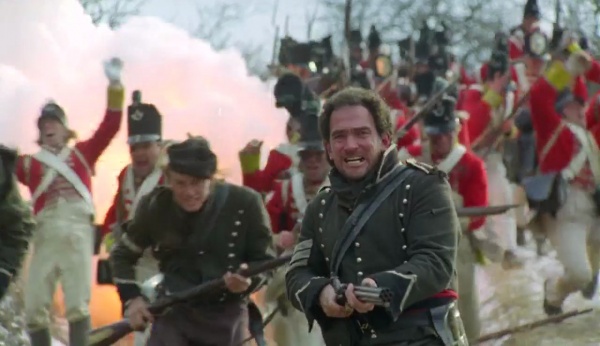