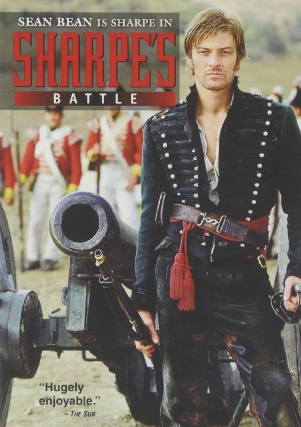 Sharpe's Battle is the seventh episode of the Carlton UK series Sharpe, starring Sean Bean as Captain Richard Sharpe, the officer of a small Rifles detachment during the Napoleonic Wars. Sharpe earns the enmity of Brigadier General Guy Loup (Oliver Cotton), the commander of a vicious anti-guerilla unit of the French army in occupied Spain. At the same time, he is tasked as the training master for the Real Compania Irlandesa, a ceremonial unit of expatriate Irish troops, foisted on the British Army by the Spanish royal court.

The following weapons were used in the television series Sharpe's Battle: 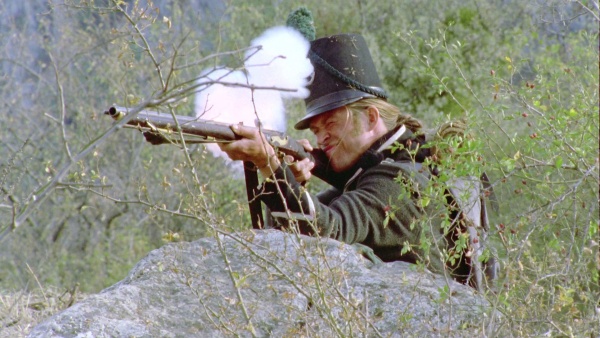 The standard long arm issued to "redcoat" British soldiers is the Brown Bess Flintlock Musket. It is also issued to soldiers of the Real Compania Irlandesa, including O'Rourke (Liam Carney). In some scenes, French forces also use the weapon. 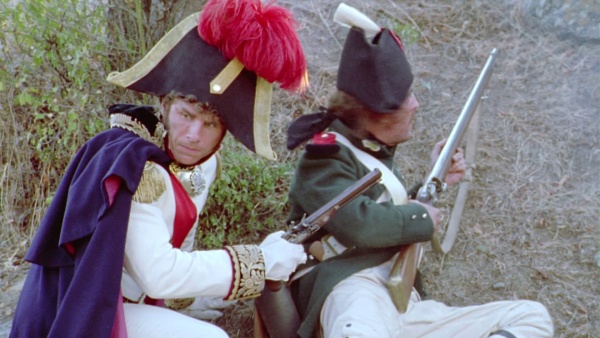 O'Rourke (Liam Carney) crouches beside Lord Kiely with his musket. 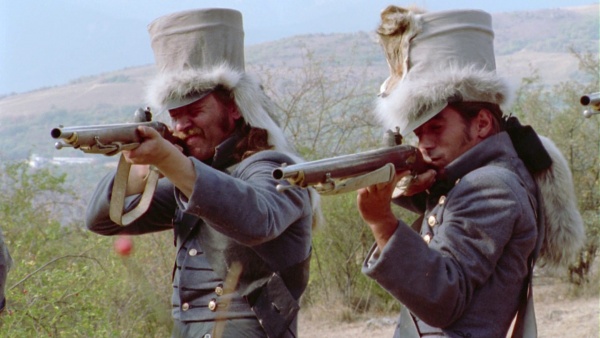 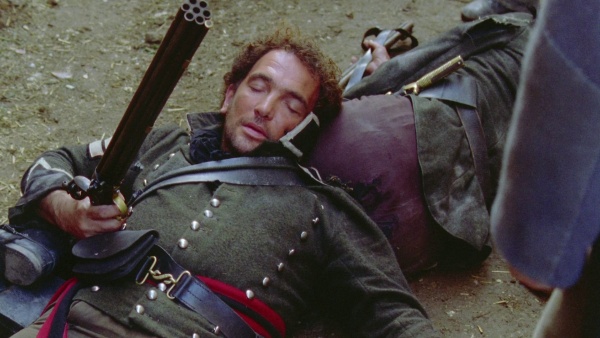 Lord Kiely crouches with his pistol in hand. 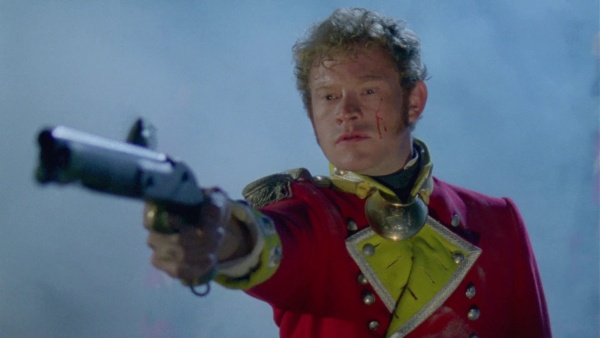 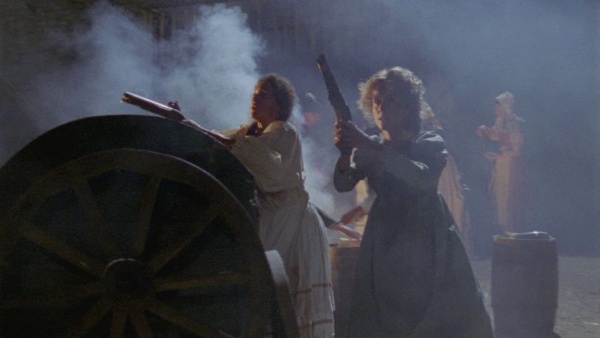