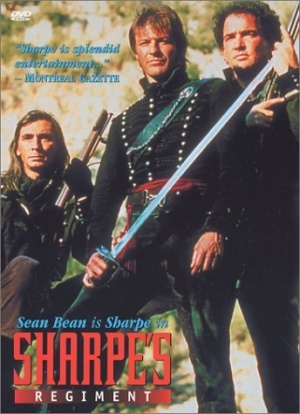 Sharpe's Regiment is the ninth episode of the Carlton UK series Sharpe, starring Sean Bean as Captain Richard Sharpe, the officer of a small Rifles detachment during the Napoleonic Wars.

The following weapons were used in the television series Sharpe's Regiment: 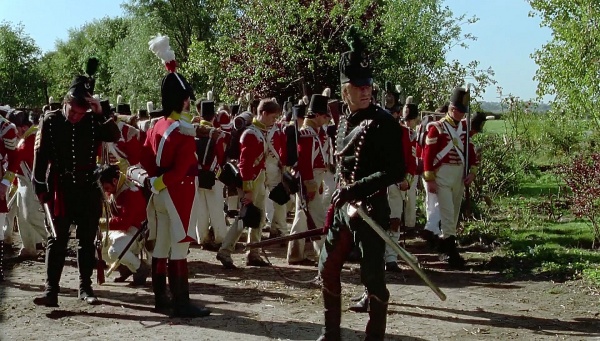 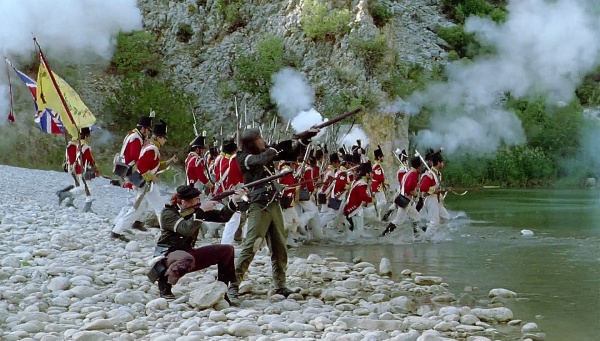 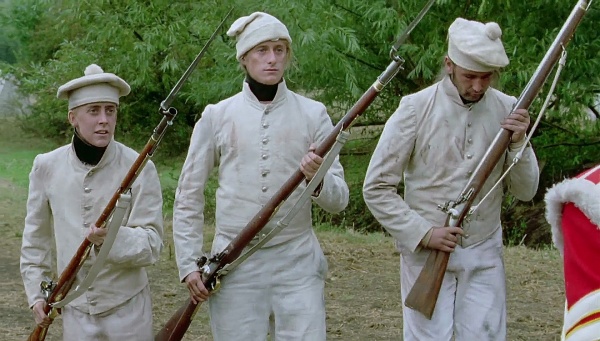 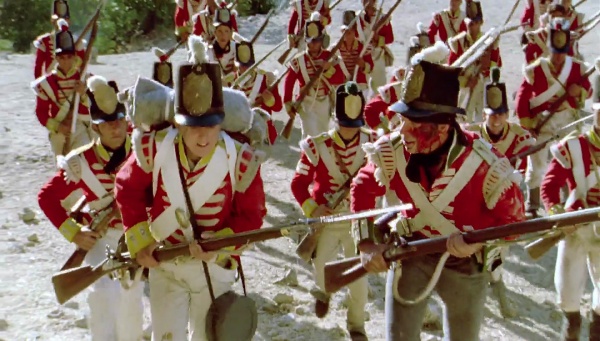 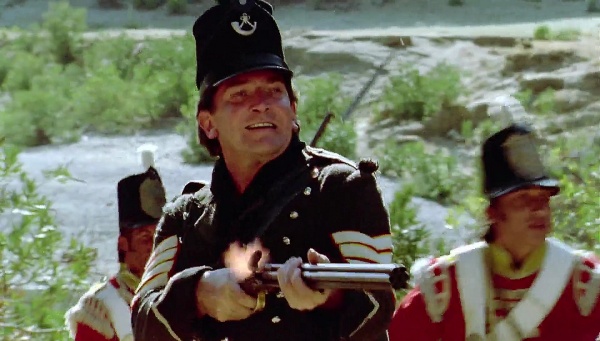 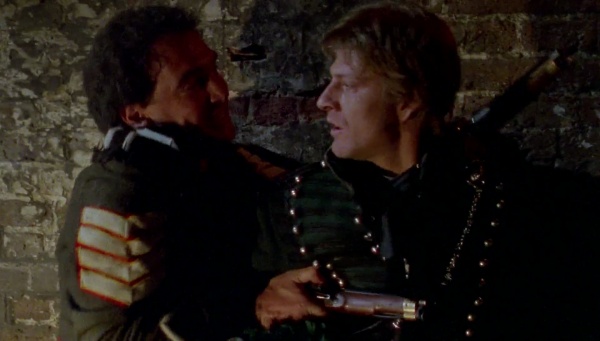 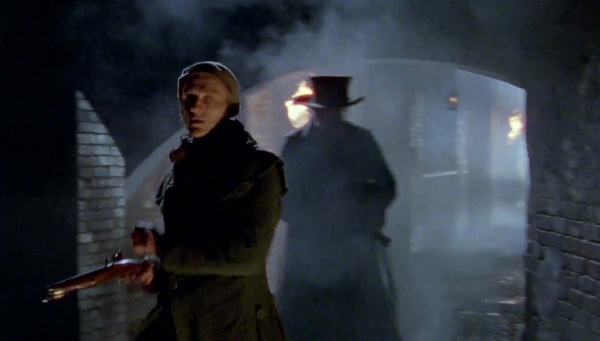 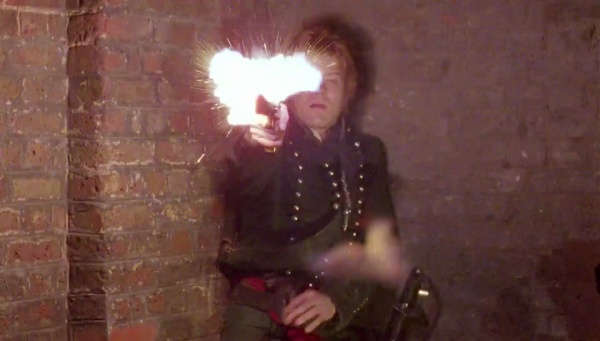