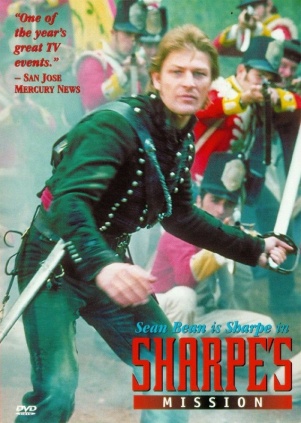 Sharpe's Mission is the eleventh episode of the Carlton UK series Sharpe, starring Sean Bean as Captain Richard Sharpe, the officer of a small Rifles detachment during the Napoleonic Wars. Sharpe is teamed with the maverick Colonel Brand (Mark Strong), whom he once idolized, but quickly learns that the man is a murderer and a traitor.

N.B. Mission was the first of two episodes in the original series (the other being Sharpe's Justice) that was not based on any of the novels by Bernard Cornwell. Several episodes made substantial changes from Cornwell's stories, but Mission and Justice were entirely original.

The following weapons were used in the television series Sharpe's Mission: 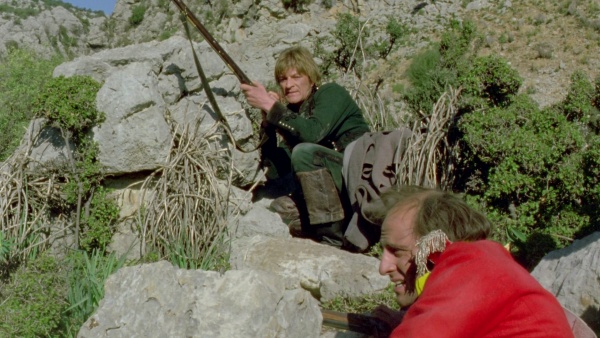 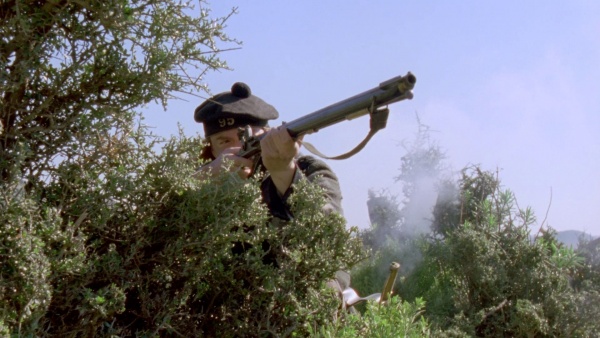 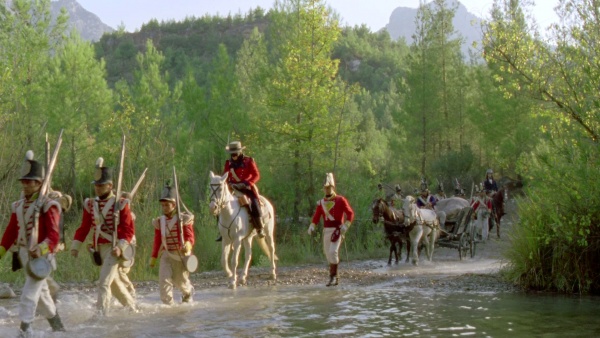 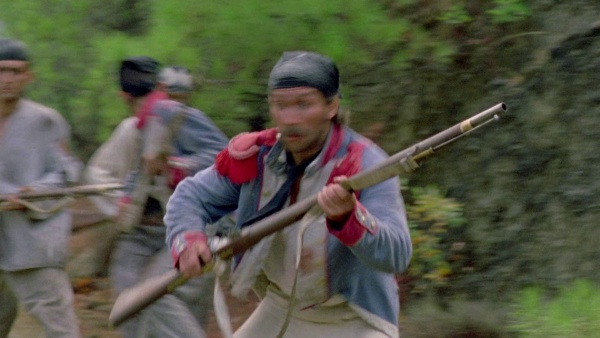 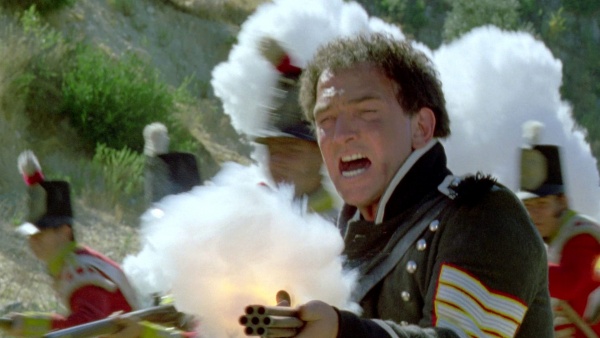 Bandits use the Flintlock Pistol. 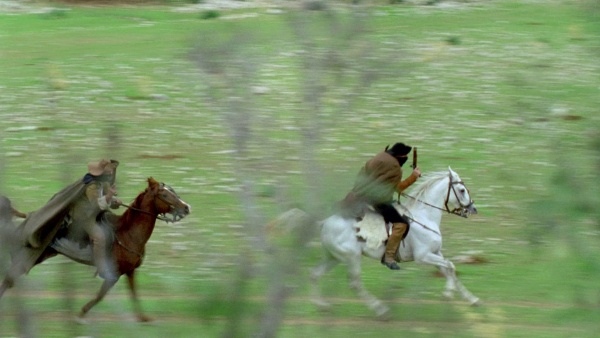