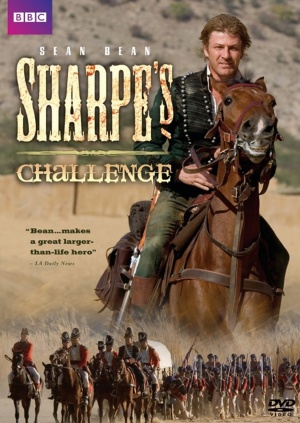 Sharpe's Challenge is the continuation of the UK series Sharpe with Sean Bean returning as Richard Sharpe, who was an officer of a small Rifles detachment during the Napoleonic Wars. This episode is set primarily in India in 1817. Challenge premiered in 2006, nearly a decade following Sean Bean's last appearance as Sharpe in Sharpe's Waterloo. The 2006 episode was followed by Sharpe's Peril.

The following weapons were used in the television series Sharpe's Challenge: 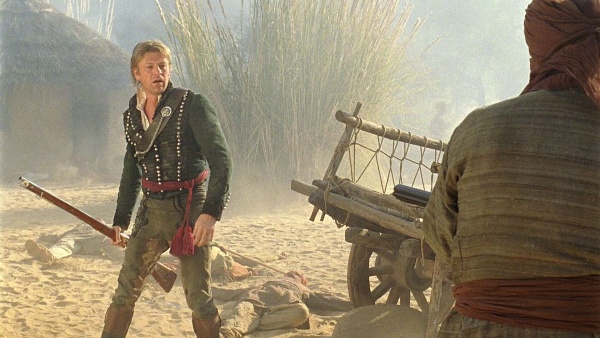 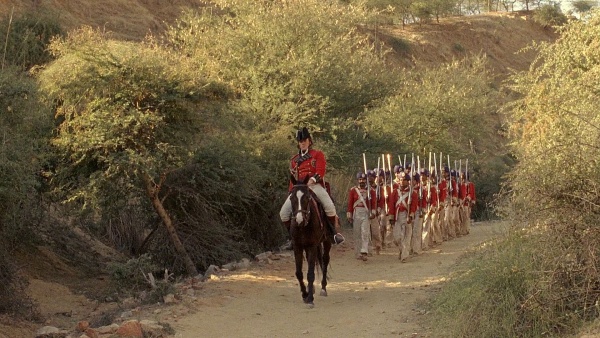 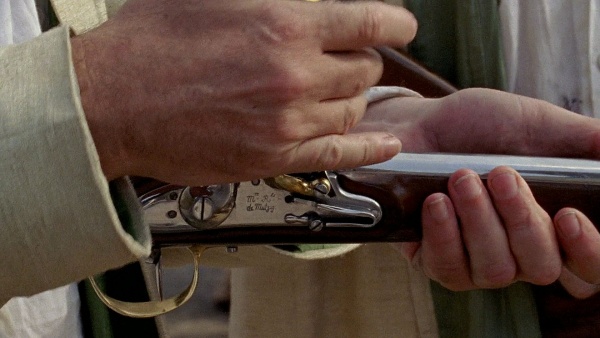 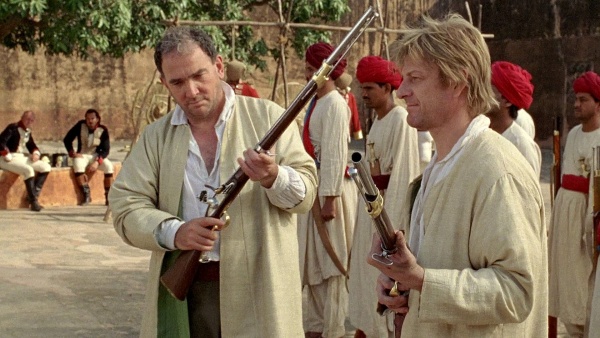 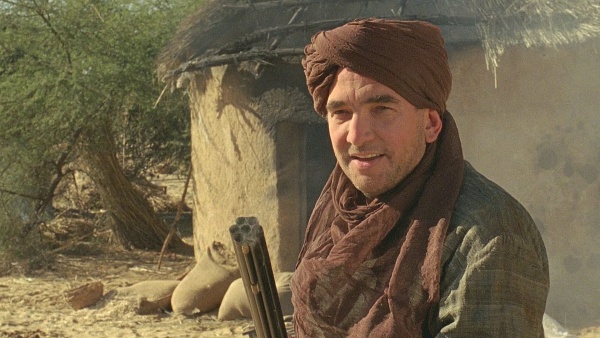