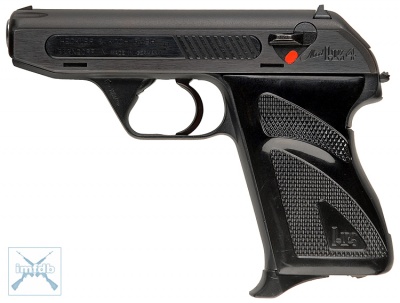 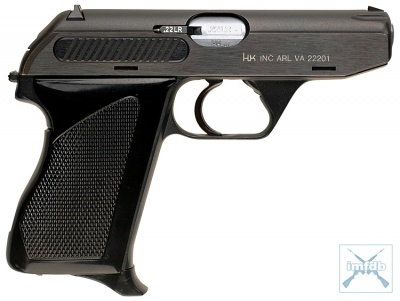 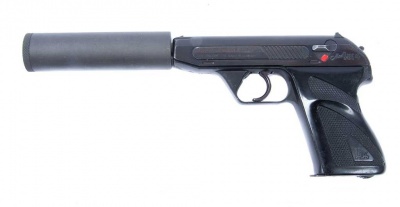 The HK4 was the very first pistol designed by West German Heckler & Koch back in 1967. It was adopted by the German police with the "P11" designation (not to be confused with the underwater pistol of the same name). The pistol was produced from 1968 to 1984 and is based on the Mauser HSc pistol.

The Heckler & Koch HK4 can be seen in the following: