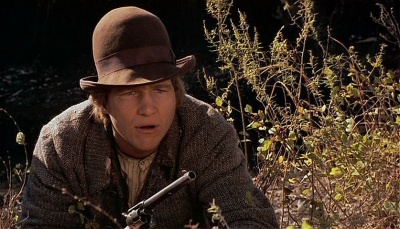 Jeff Bridges is an Academy Award winning American actor known for his roles in such films as Tron, Starman, The Big Lebowski, Blown Away, Iron Man and True Grit (2010). He has garnered six Academy Award nominations and one win for his role in the film Crazy Heart. He is part of a family of actors which includes his father Lloyd Bridges and his brother Beau Bridges.