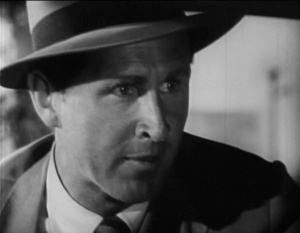 Lloyd Bridges with a Colt Commander as Smithy in Bear Island (1979).

Lloyd Bridges (1913-1998) was an American actor whose long career in acting included roles in the television series Sea Hunt and The Lloyd Bridges Show as well as such dramatic films as High Noon (1952), A Walk in the Sun, and Blown Away as well as the comedic films Hot Shots! and Airplane! He was the patriarch of a family of actors, which included his sons Jeff Bridges and Beau Bridges.