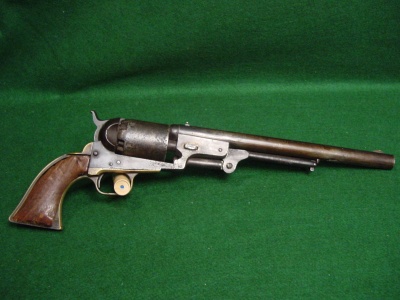 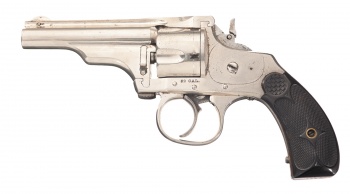 Sheriff Averill takes a shot at the fleeing rapist.
File:Heaven´s Gate-rifle.jpg
Averill sets down his rifle by the window.

A trapper checks the chambers of his shotgun.
Retrieved from "https://www.imfdb.org/index.php?title=Heaven%27s_Gate&oldid=1307075"
Categories: