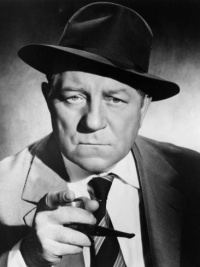 Jean Gabin, birth name Jean-Alexis Moncorgé (May 16, 1904, Paris - November 15, 1976, Neuilly-sur-Seine, Hauts-de-Seine) was a French film actor and singer. During its 40 year long acting career made ​​approximately one hundred films. As one of the biggest stars of French cinema was in 1962 appointed an officer of the Legion of Honour. 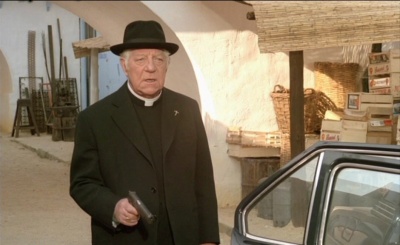