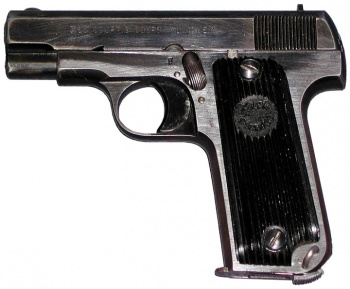 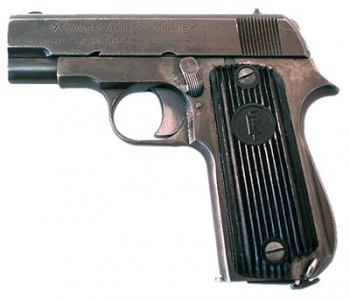 The Unique Rr 51 was manufactured by French company Manufacture d' Armes des Pyrénées Françaises (MAPF). It was designed in the late 1940s as a derivative of the pre-war Unique Model 17. The difference between the Model 17 and Rr 51 is that the latter has an external hammer and grip safety. A transitional model from Model 17 to Rr 51 is the so-called Unique Kriegsmodell that was manufactured in 1941-44 under German control.

Note: as the Model 17 and Rr 51 are very close relatives, both models are put on the same page.