The Dominici Affair (original title L'Affaire Dominici) is a 1973 French drama movie directed by Claude Bernard-Aubert and starring Jean Gabin. The movie is based on a real event, the murder of British scientist Sir Jack Drummond, his wife, and daughter in August 1952 in France near the farm of Gaston Dominici.

The following weapons were used in the film The Dominici Affair (L'Affaire Dominici):

In full accordance with real events, an M1 Carbine is the murder weapon. 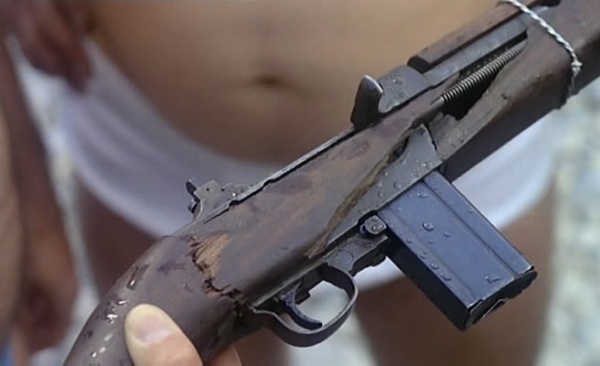 A closer view of the murder weapon, found in very poor condition. The real weapon was found broken in half at the murder scene, speculated to have been shattered after being used as a club on Sir Drummond's daughter Elizabeth. 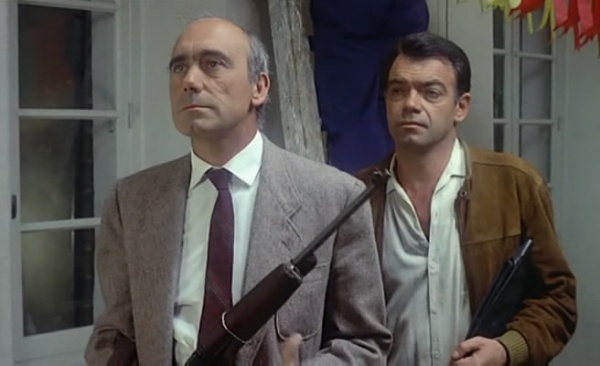 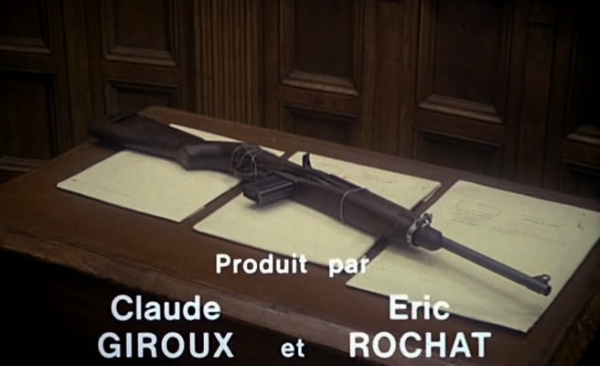 The carbine is seen during the end credits. 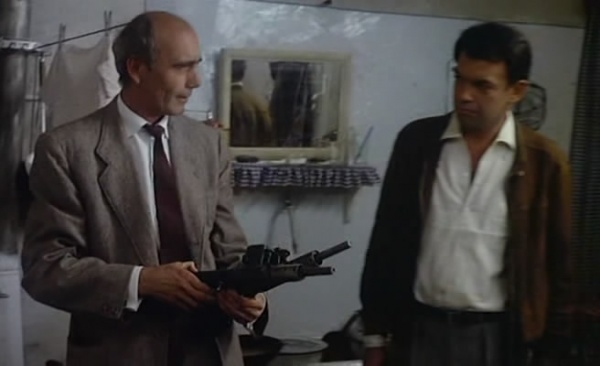