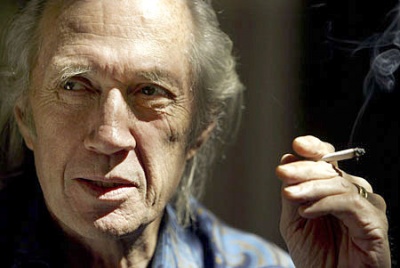 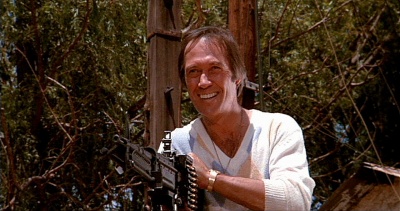 David Carradine was an American actor who had an extensive acting career, including his well known role as Caine in the television series Kung Fu and as the titular character in Kill Bill Vol. 1 and Kill Bill Vol. 2. He also was the son of oft-married actor John Carradine, and the half brother to fellow actors Keith Carradine, Robert Carradine, and Michael Bowen as well as uncle to actresses Martha Plimpton and Ever Carradine. He died in 2009 from an accidental hanging.