Case Closed: Quarter of Silence or also known as Detective Conan: Quarter of Silence (沈黙の15分, Chinmoku no Kōtā) is the 15th Case Closed movie. When a terrorist attack rocks Tokyo's new subway line, Conan is able to prevent anyone from being seriously injured. Shortly after, it is suspected that the attack has something to do with a dam construction in Kitanosawa, so Conan and his friends head to the village. But during the investigation, a murder suddenly occurs. The Detective Boys must solve the crime as quickly as possible, because the village is threatened by a much greater calamity.

The following weapons were used in the anime film Case Closed: Quarter of Silence:

Mizuki Toono and Keisuke Yamao own a scoped Remington Model 700 that they use near the end of the movie. 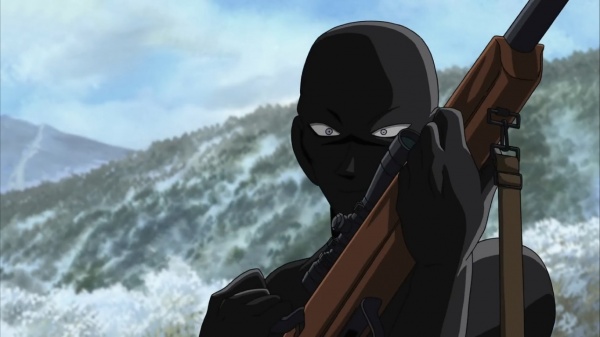 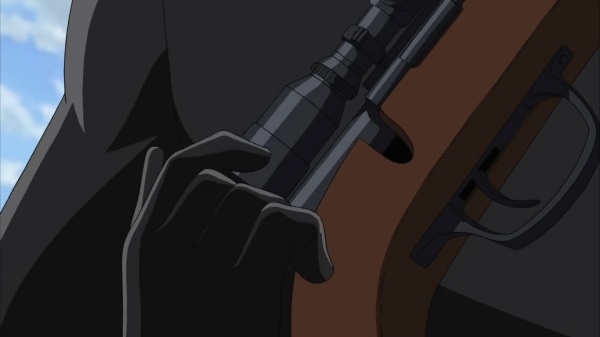 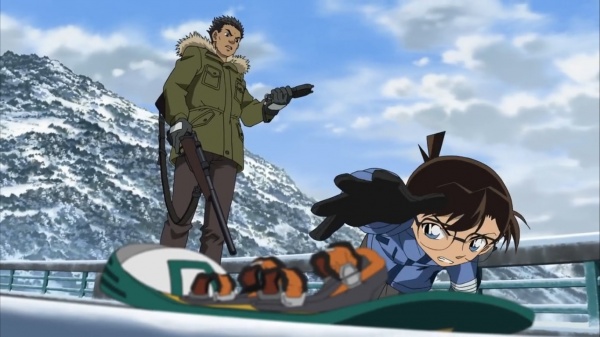 Keisuke holds his rifle next to Conan. 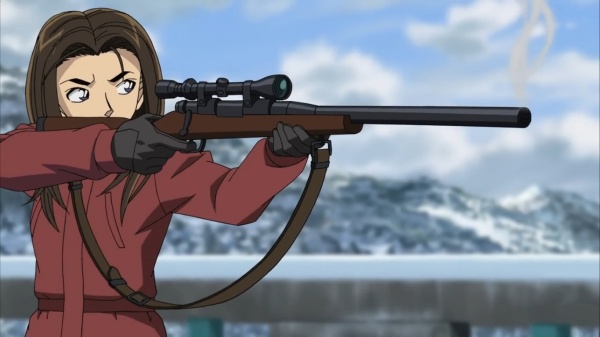 Mizuki fires her rifle at Yamao. 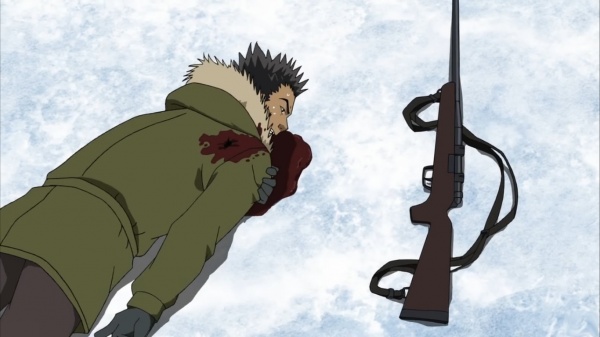 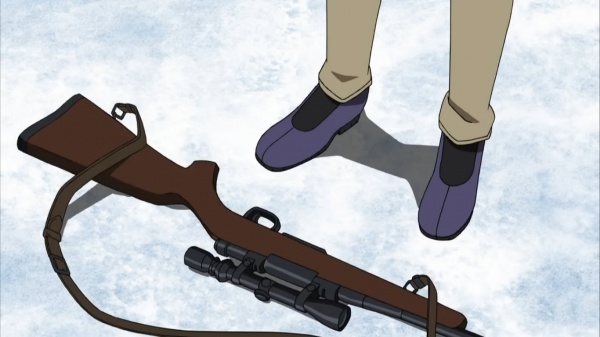 The dropped rifle of Mizuki on the ground.