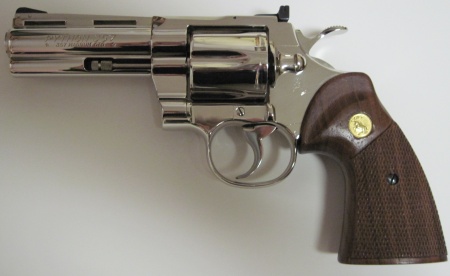 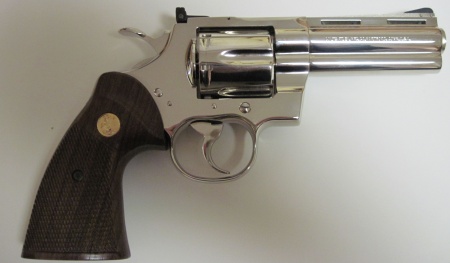 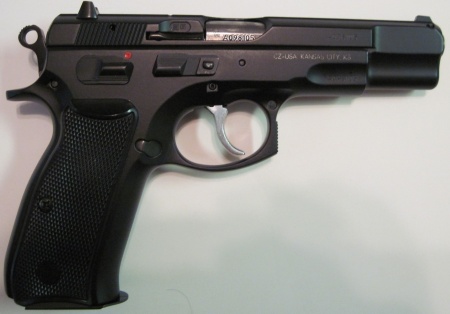 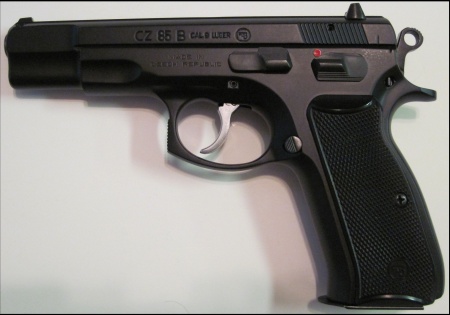 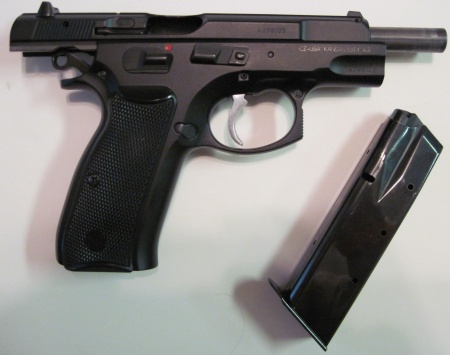 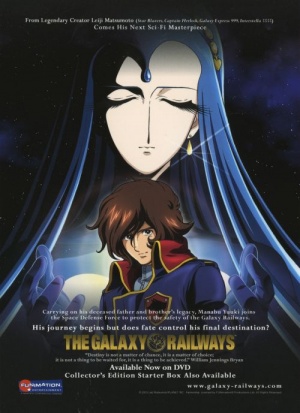 The Galaxy Railways is a 26 episode anime series from Leiji Matsumoto that acts as a spin-off from the 1978 television series Galaxy Express 999. As per Matsumoto's style, the show features technology that blends science-fiction concepts with archaic imagery and motifs, a style that also applies to many of the weapons.

The following firearms were seen in the anime series The Galaxy Railways:

Two of the space pirates in episode 5 are armed with AK-47 rifles. 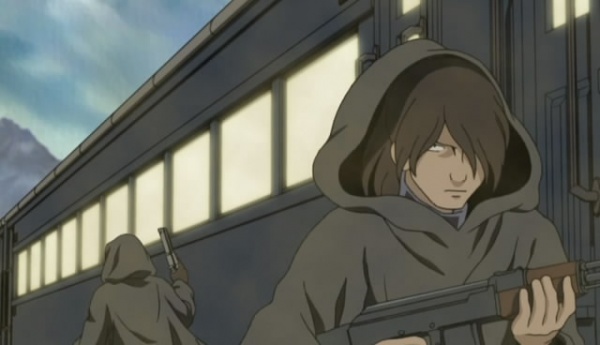 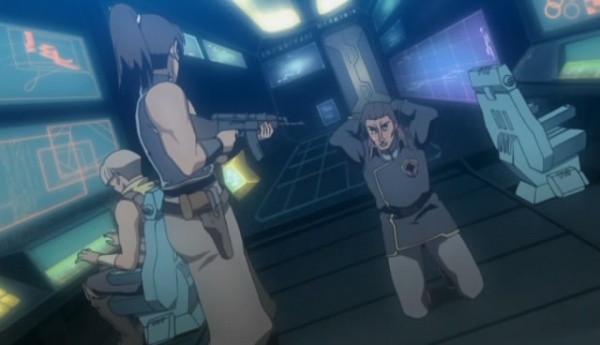 The pirates hold David at gunpoint inside Big One. 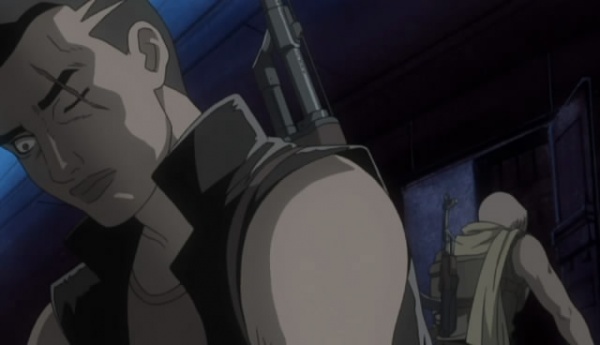 Manabu Yuuki carries his father's old (and no longer functional) service pistol, a FW308 Laser Pistol. It is described as being a previous standard-issue weapon for the SDF. The weapon is modeled after the Colt Walker revolver. 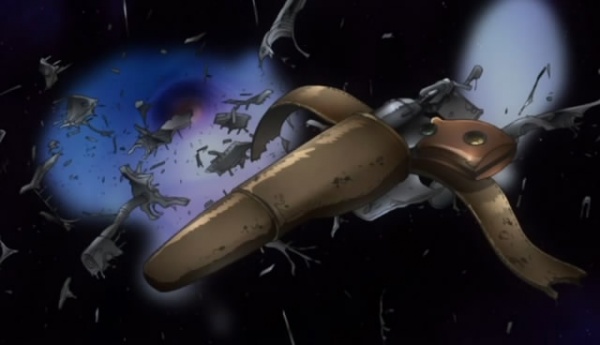 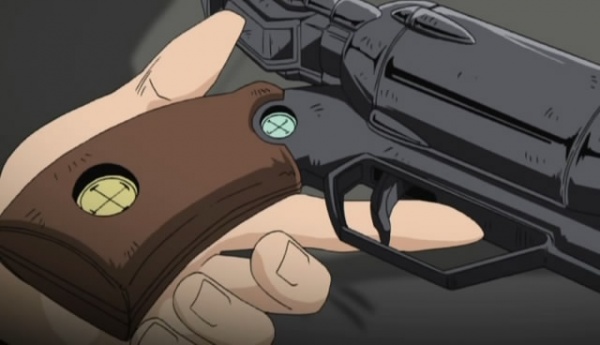 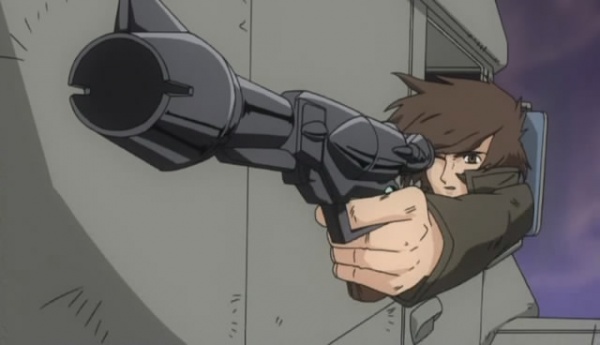 The original 70's / 80's version of the Cosmo Percussion M78 (virtually the same design seen in Arcadia of My Youth) makes a brief cameo in the hands of a suspect during a training simulation in episode 3. 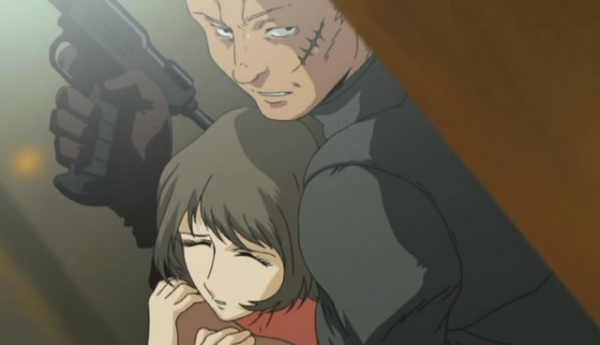 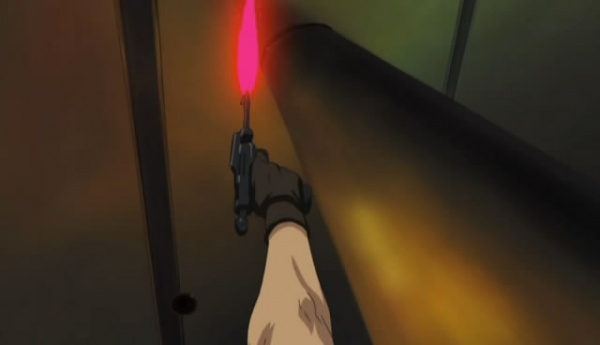 All of the Space Defense Force officers working at the Galaxy Railways carry the same unnamed service pistol. 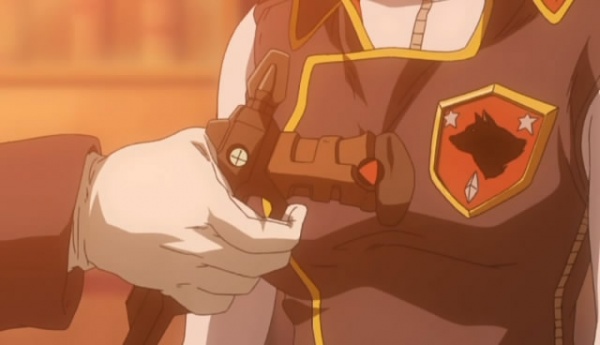 Bruce forces Manabu to accept his issued weapon after learning that his FW308 doesn't work anymore.

Guy Sanders uses a Browning M2HB (depicted as being a rapid-fire laser gun) attached to a futuristic mount on a tank in episode 2. 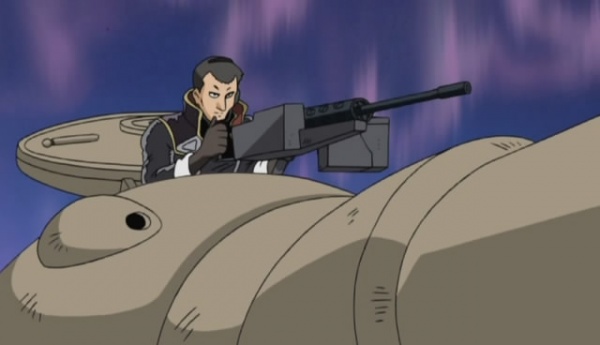 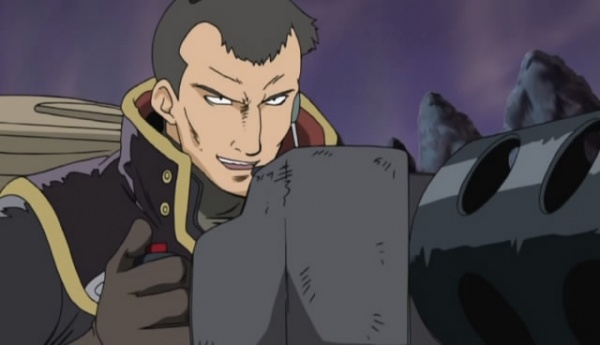 Guy Sanders uses an unnamed revolver as his primary weapon. 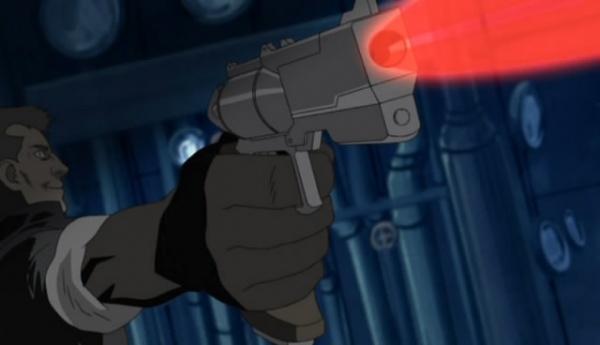 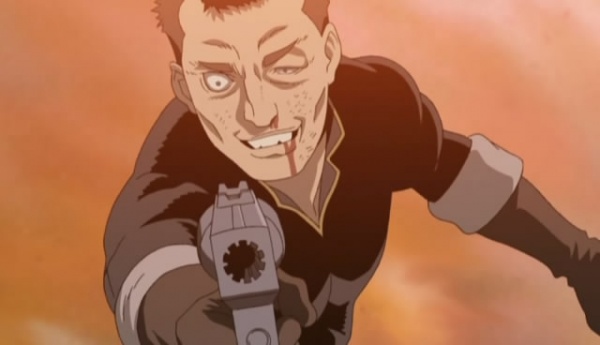 Guy Sanders also uses an unidentified sniper rifle in episode 2. Despite both firing a laser round and having a Metanoid display on the stock, the rifle features a traditional wood thumbhole stock and box magazine. 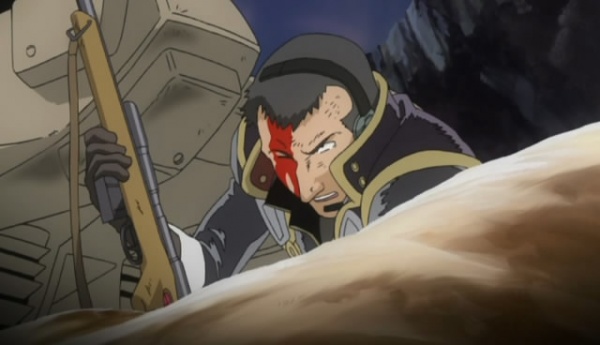 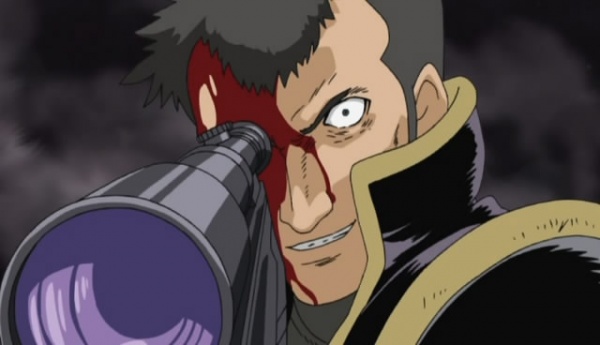 An assortment of fictional, unnamed energy weapons are seen throughout the series. 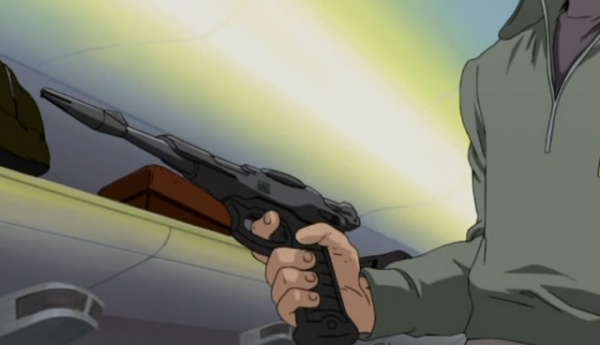 A train hijacker with an unnamed energy pistol in episode 3. 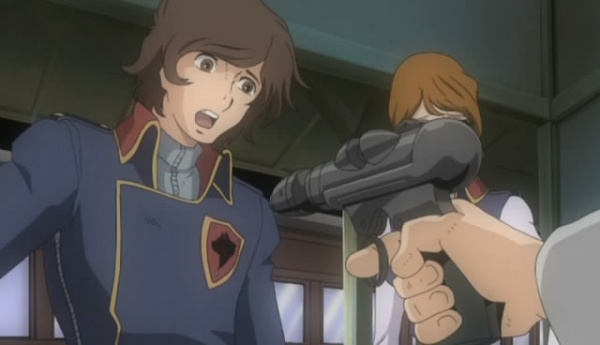 An unnamed pocket pistol used by Terry in episode 4. 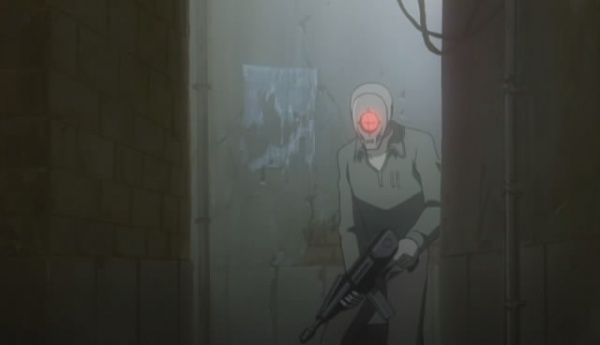 A rogue Metanoid with a fictional submachine gun in episode 6.
Retrieved from "http://www.imfdb.org/index.php?title=User:PistolJunkie&oldid=1506726"