MODERATOR for this site

“Laws that forbid the carrying of arms… disarm only those who are neither inclined nor determined to commit crimes… Such laws make things worse for the assaulted and better for the assailants; they serve rather to encourage than to prevent homicides, for an unarmed man may be attacked with greater confidence than an armed man.” ~Thomas Jefferson

"A lesson without pain is meaningless. That's because no one can gain without sacrificing something, but by enduring that pain and overcoming it, you shall obtain a powerful, unmatched heart."

"There's a fine line between not listening and not caring...I like to think I cross that line everyday of my life"

"Stop letting your past be the lame excuse for why you suck. Get off that damn cross, use the wood to build a bridge and get OVER it!"

"There are over 550 million firearms in worldwide circulation. That's one firearm for every twelve people on the planet. The only question is: How do we arm the other 11?"

"Of all the weapons in the vast soviet arsenal, nothing was more profitable than Avtomat Kalashnikova model of 1947. More commonly known as the AK-47, or Kalashnikov. It's the world's most popular assault rifle. A weapon all fighters love. An elegantly simple 9 pound amalgamation of forged steel and plywood. It doesn't break, jam, or overheat. It'll shoot whether it's covered in mud or filled with sand. It's so easy, even a child can use it; and they do. The Soviets put the gun on a coin. Mozambique put it on their flag. Since the end of the Cold War, the Kalashnikov has become the Russian people's greatest export. After that comes vodka, caviar, and suicidal novelists. One thing is for sure, no one was lining up to buy their cars. "

"(Referring to guns) Easy to pick up, hard to put down."

"I have a love interest in every one of my films - a gun." - Arnold Schwarzenegger

"I have a very strict gun control policy: if there's a gun around, I want to be in control of it." - Clint Eastwood

"When a strong man, fully armed, guards his house, his possessions are safe." - Luke 11:21

"Jesus said, 'But now whoever has a purse or a bag, must take it and whoever does not have a sword must sell his cloak and buy one.'" - Luke 22:36

"Though defensive violence will always be 'a sad necessity' in the eyes of men of principle, it would be still more unfortunate if wrongdoers should dominate just men." - St. Augustine

"But if someone has a gun and is trying to kill you ... it would be reasonable to shoot back with your own gun." - Dalai Lama

"The right of a citizen to bear arms, in lawful defense of himself or the State, is absolute. He does not derive it from the State government. It is one of the "high powers" delegated directly to the citizen, and `is excepted out of the general powers of government.' A law cannot be passed to infringe upon or impair it, because it is above the law, and independent of the lawmaking power." [Cockrum v Tex. (1859)]

My Contributions to the site 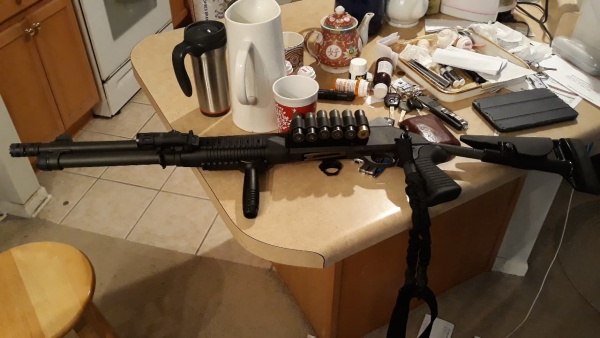 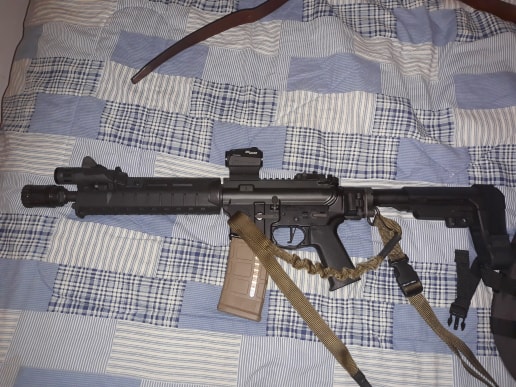 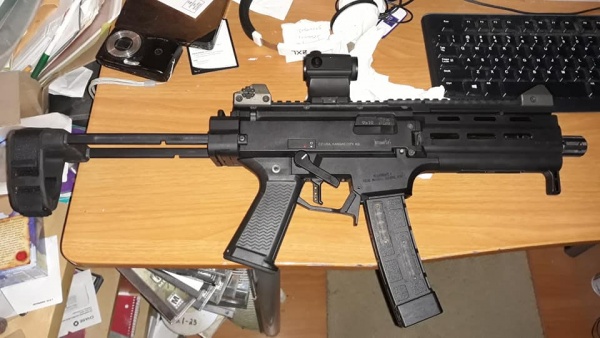