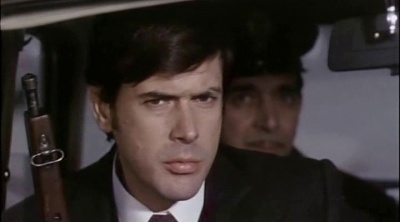 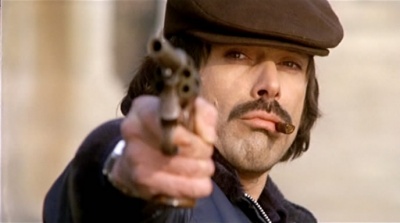 Tomás Quintín Rodríguez, known as Tomás Milián, was an American and Italian actor of Cuban origin. During his 25-years cinema career in Italy he appeared in many crime movies and spaghetti western and got several Italian cinema awards. In 1990s-2000s Milián appeared in several Hollywood movies including JFK, Amistad and The Lost City.