Violent Four, The (Banditi a Milano)

The Violent Four (original title: Banditi a Milano - English: "Bandits of Milan") is a 1968 Italian crime drama film directed by Carlo Lizzani, who was inspired by real events from the early 60s of last century, when in Milan raged the Cavallero's bunch. Starring Gian Maria Volonté, Margaret Lee and Tomas Milian.

The following weapons were used in the film The Violent Four (Banditi a Milano): 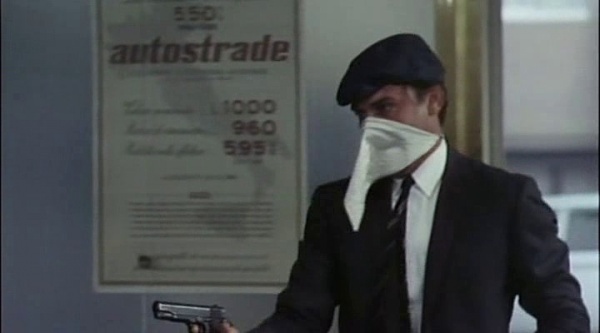 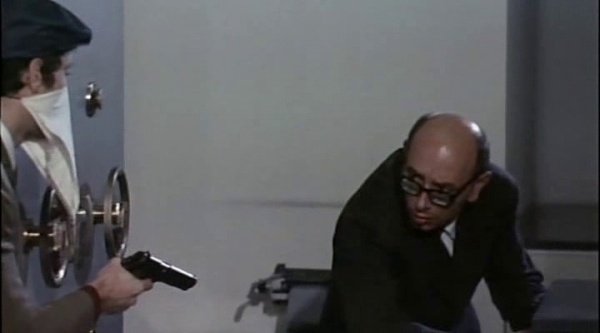 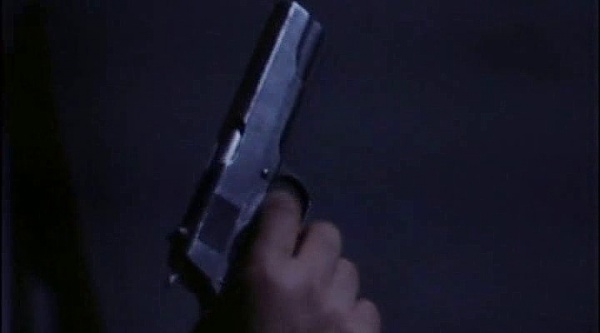 One of Cavallero's bandits are seen with a Walther P38 pistol. 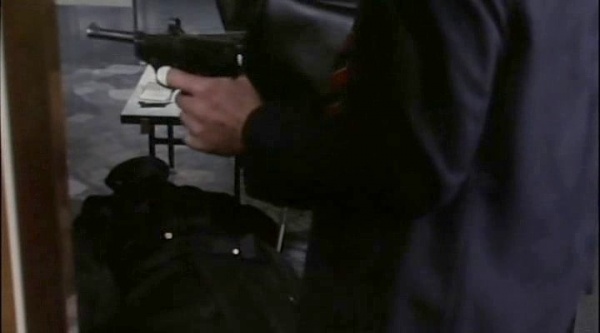 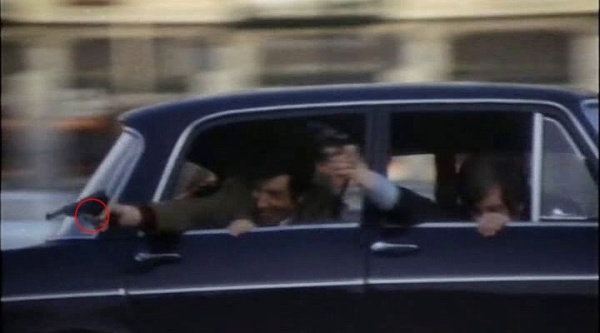 Some characters are seen also with a Colt Detective Special revolver. 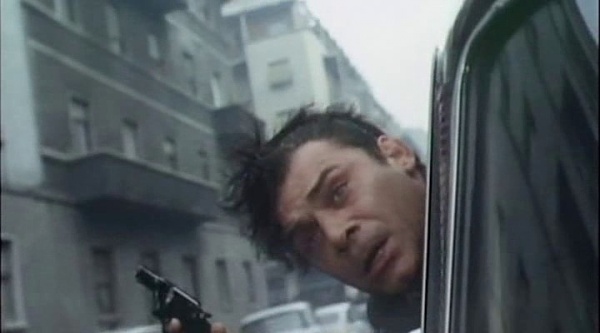 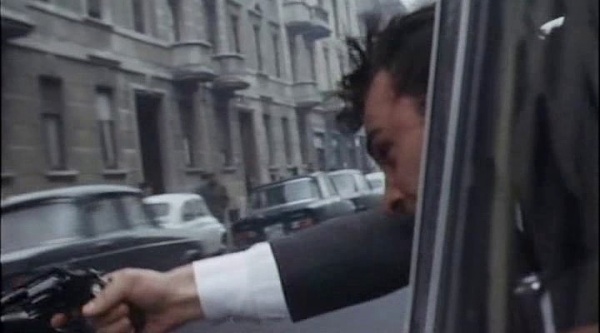 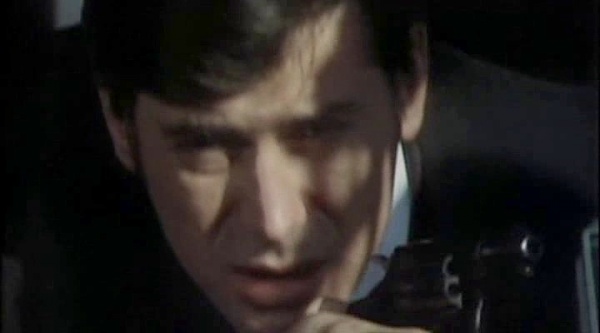 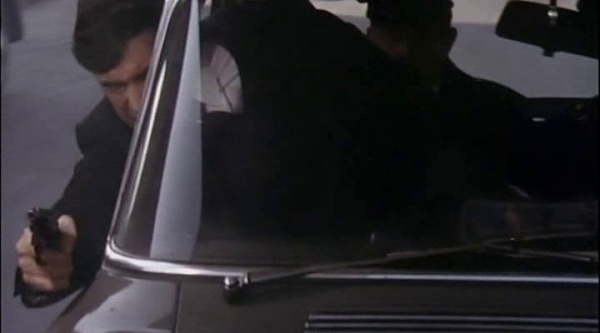 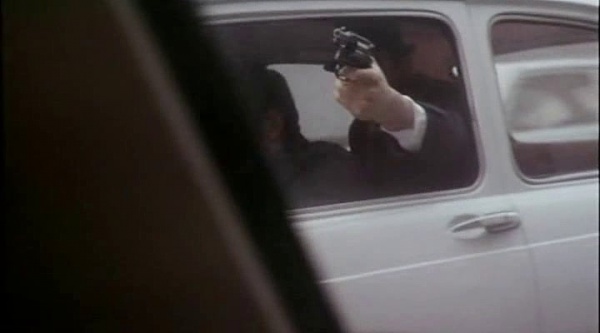 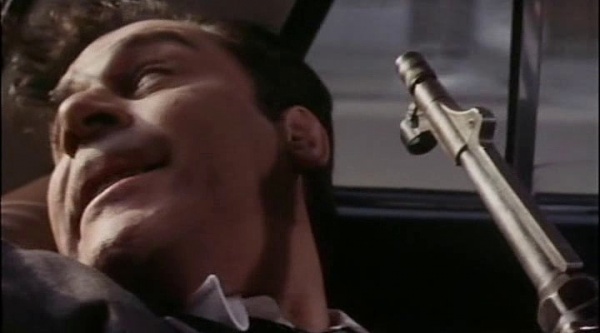 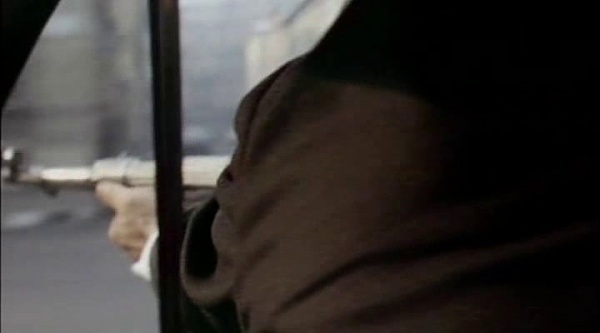 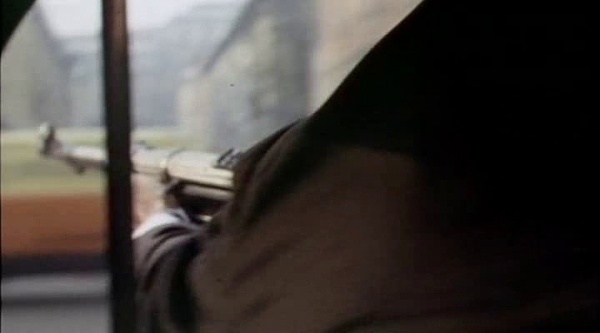 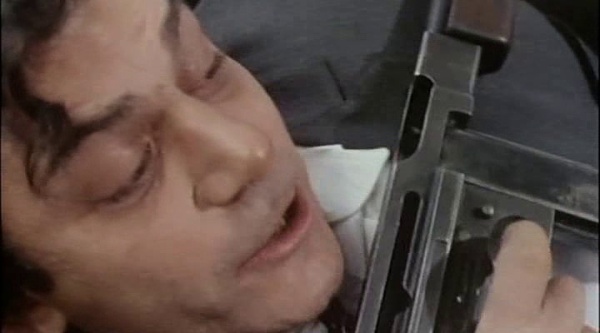 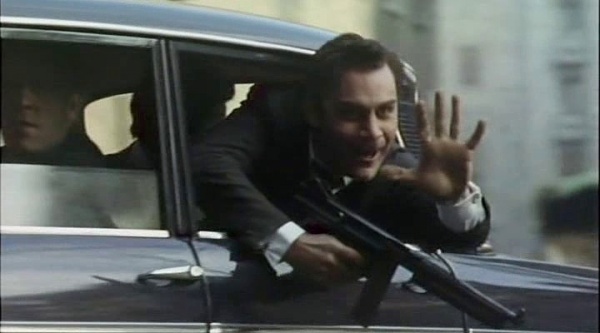 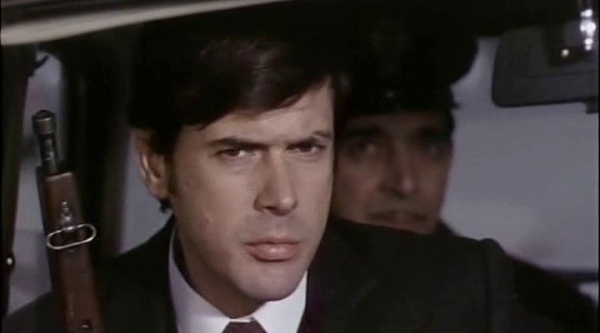 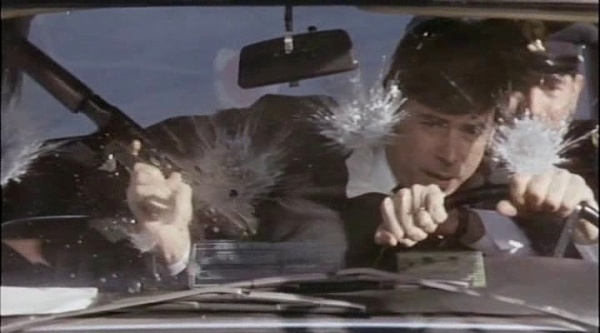 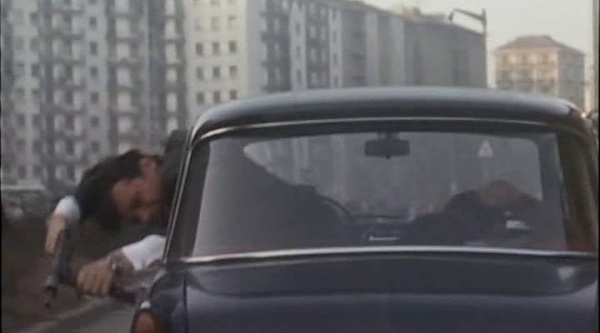 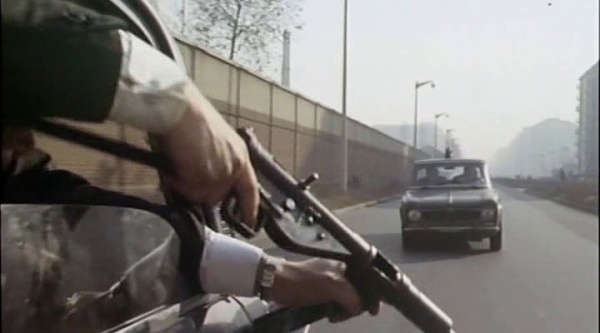 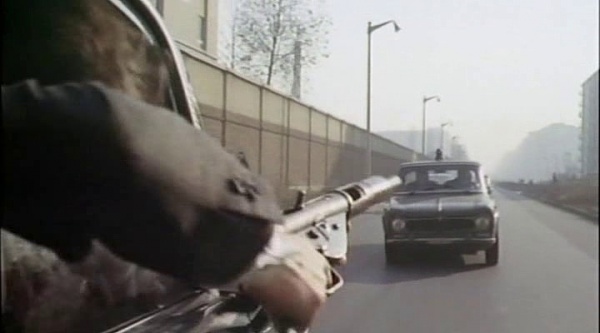 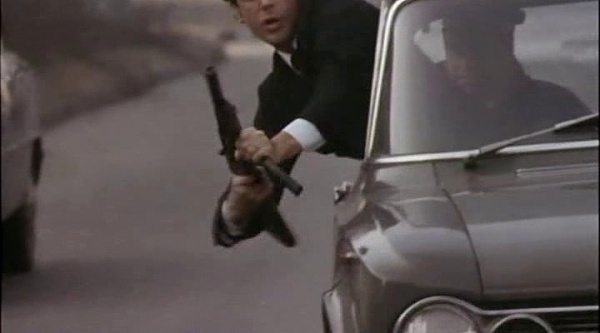 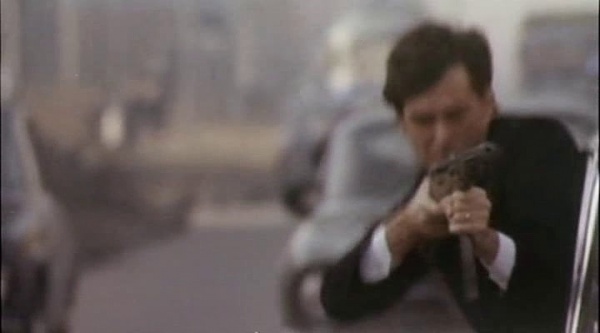 Carabinieri are equipped with a Beretta Model 38/42 submachine guns. 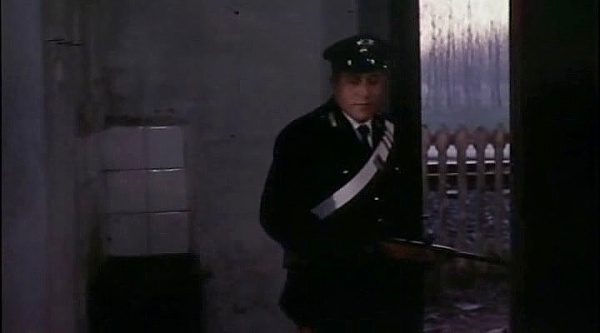 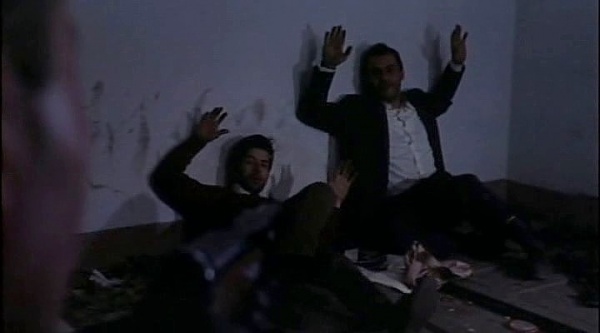 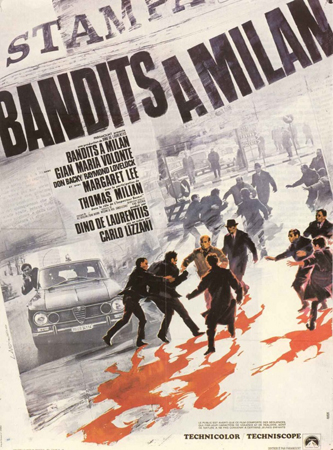