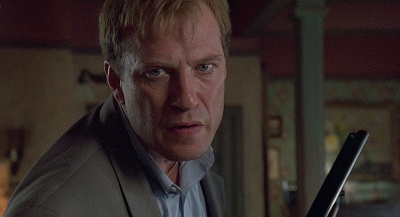 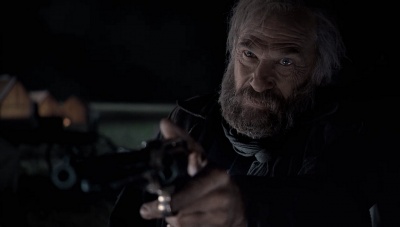 Frank Theodore "Ted" Levine (born May 29, 1957 in Bellaire, Ohio) is an American actor who initially began acting as a theater performer in Chicago, including with the Steppenwolf Theatre (famous for its association with John Malkovich). He gained worldwide notoriety for his performance as serial killer Jame "Buffalo Bill" Gumb in The Silence of the Lambs (1991). Most recently, he is probably best known as Captain Leland Stottlemeyer on all eight seasons of Monk and has appeared in such films as Heat, American Gangster, Shutter Island, and Jurassic World: Fallen Kingdom.