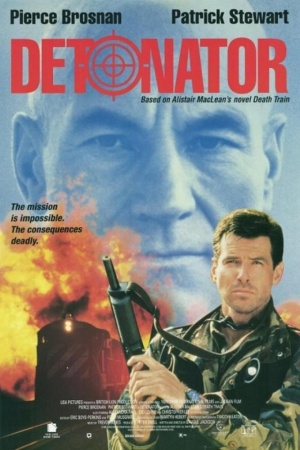 Detonator (aka Death Train) is a 1993 UK television film starring Pierce Brosnan as Agent Michael 'Mike' Graham, an agent of UNACO (United Nations Anti-Crime Organisation), who is tasked to stop a military train that's been loaded with a nuclear weapon before it reaches Iraq. The film's cast included Patrick Stewart and Alexandra Paul. The film was based on the Alistair MacLean novel Death Train, which had originally been a Alistair MacLean screenplay. Brosnan and Paul would return for the 1995 sequel Detonator II: Night Watch.

The following weapons were used in the film Detonator:

Alex Tierney (Ted Levine) is armed with a Walther P38. 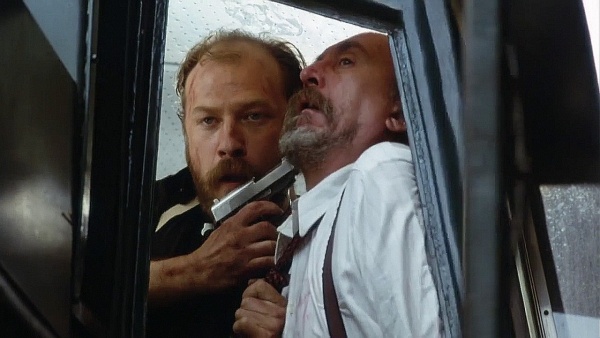 Tierney holds his P38 to a hostage's head.

Michael 'Mike' Graham (Pierce Brosnan) equips himself with an FMK-3 submachine gun throughout the film. 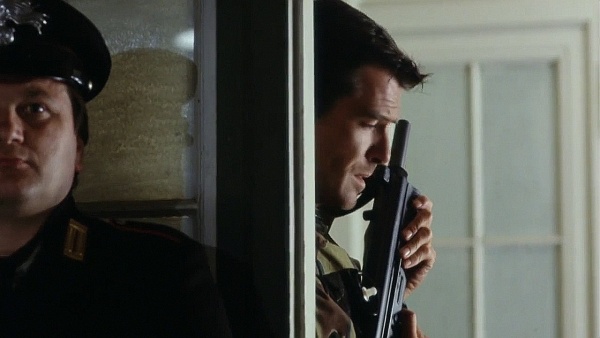 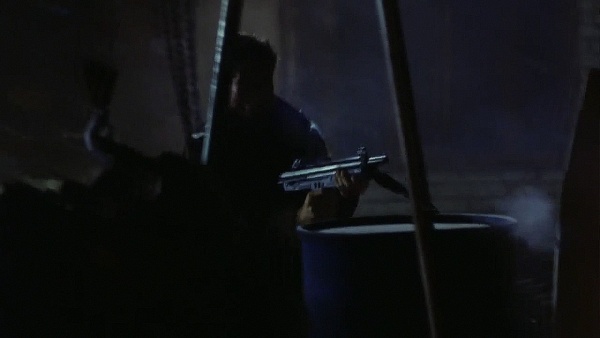 The FMK-3 submachine gun is fired. 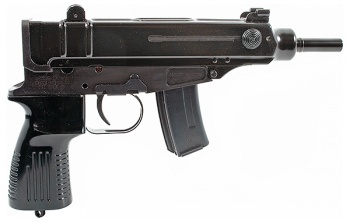 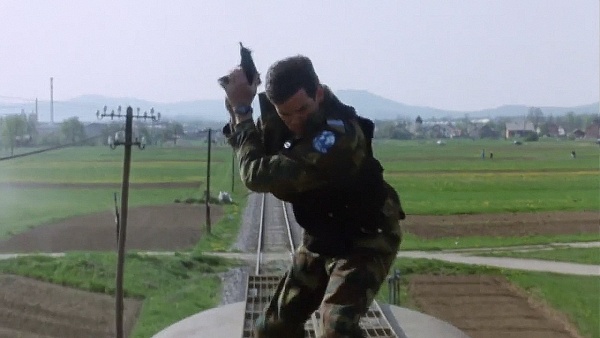 A Beretta PM12S is briefly seen carried by the Carabinieri. 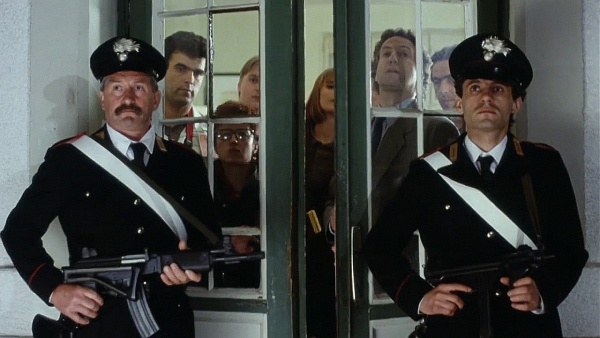 On the right, the Beretta PM12S is seen.

Some troopers accompanying Carver (Alexandra Paul) are armed with Heckler & Koch MP5A3 submachine guns. All of the MP5's seen are fitted with "slimline" handguards and the original straight "waffle" magazines. 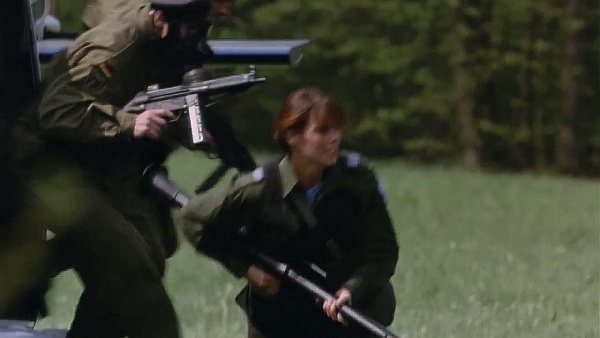 The MP5A3 is seen with "slimline" handguards and the original straight "waffle" magazines.

Galil SAR rifles are also used by the Carabinieri.

On the left, the Galil SAR is seen.

Agent Sabrina Carver (Alexandra Paul) is seen carrying a launcher tube that resembles a modified RPG-7, but no warhead is seen being loaded into it. 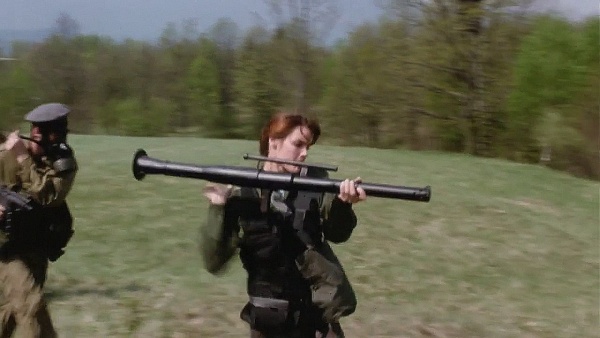