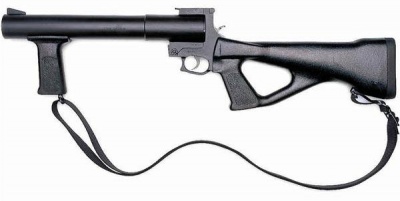 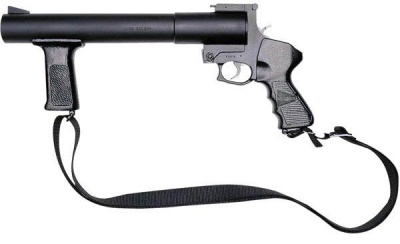 These weapons are basically the same as above, just with different stock/handguards etc.