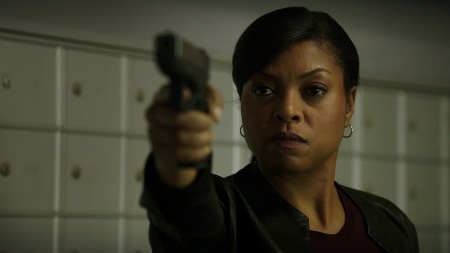 Taraji P. Henson is an American actress well known to television audiences for her roles as Joss Carter in the series Person of Interest and Cookie Lyon in Empire, a role for which she received two Emmy Award nominations for Outstanding Lead Actress in a Drama Series. In addition, she has appeared in such films as Smokin' Aces, Hidden Figures, The Curious Case of Benjamin Button, and Proud Mary.