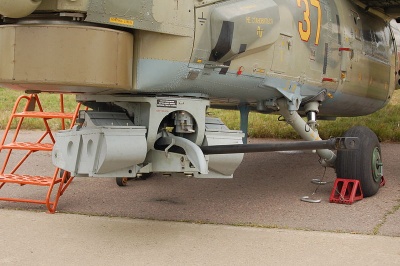 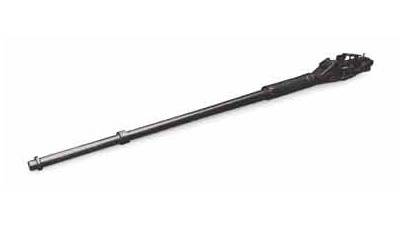 The 30 mm automatic cannon 2A42, also known as the Shipunov 2A42, is a Soviet/Russian 30 mm automatic cannon. The 30 mm 2A42 cannon has a dual feed. One is for HE-T and the other for AP-T rounds. The gunner can select one of two rates of full automatic fire, low at 200 to 300 rds/min and high at 550 rds/min. According to the manufacturer, effective range when engaging ground targets such as light armoured vehicles is 1,500 m while soft-skinned targets can be engaged out to 2,500 m. Air targets can be engaged flying at low altitudes of up to 2,000 m at subsonic speeds and up to a slant range of 2,500 m.

The Shipunov 2A42 and 2A72 automatic cannon can be seen in the following films, video games, and television series used by the following actors: