The SIG-Sauer 1911, formerly known as the GSR (which stands for Granite Series Revolution), is a series of 1911-derived pistols produced by the American company SIG Sauer Inc. (formerly SIGARMS) The SIG-Sauer 1911 pistols can be primarily distinguished by their unique slide profile. 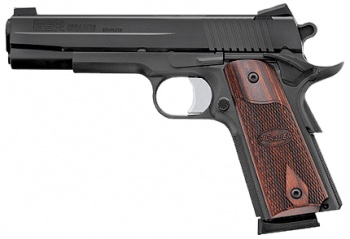 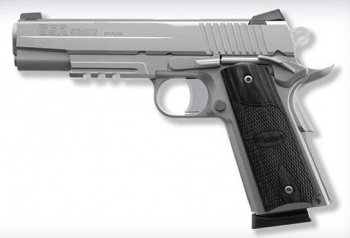 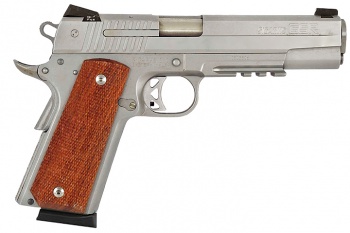 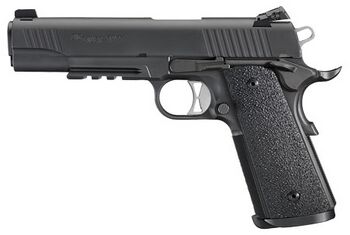 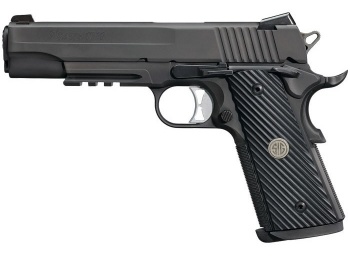 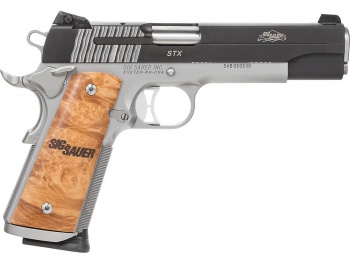