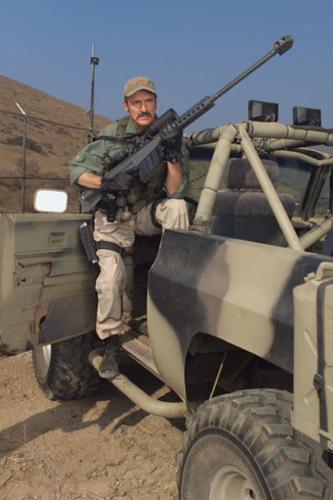 Michael Gross is an American actor well known for his role as patriarch Stephen Keaton in the NBC sitcom Family Ties and as Burt Gummer in the Tremors franchise, but also has appeared in such television series as Law & Order: Criminal Intent, Spin City and Boston Legal. He also is the brother of actress Mary Gross.