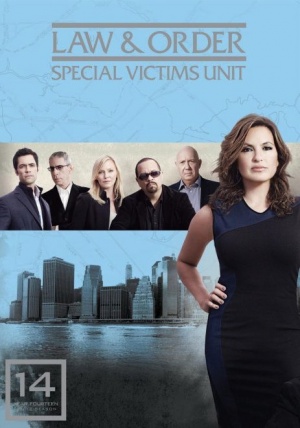 The following lists the weapons used in Season 14 of the series Law & Order: Special Victims Unit: 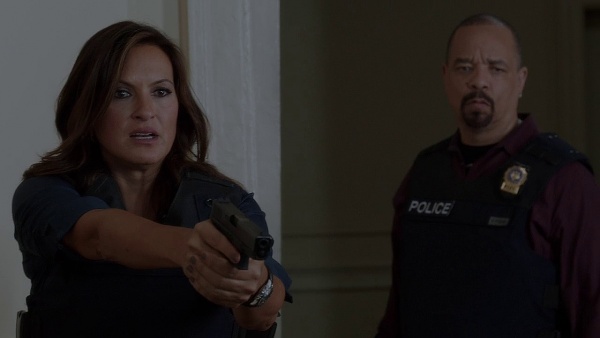 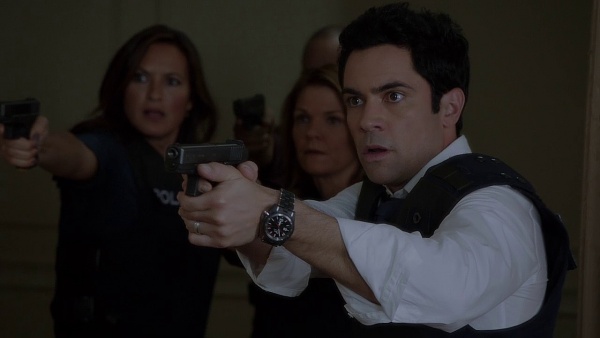 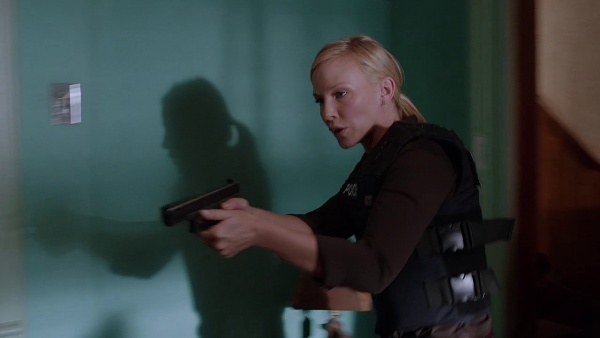 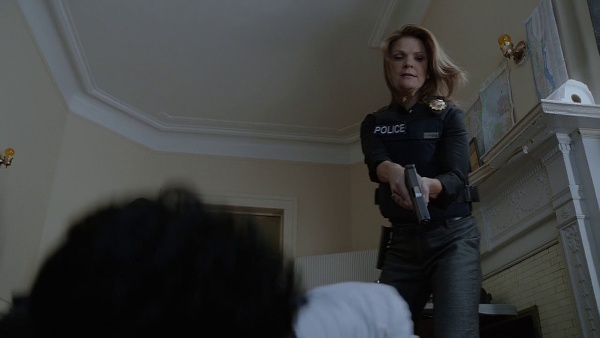 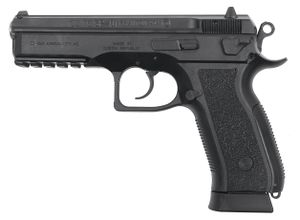 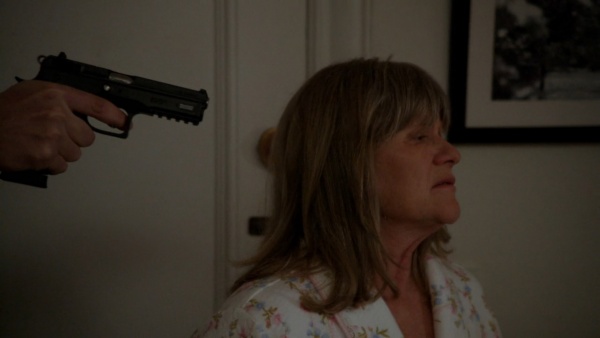 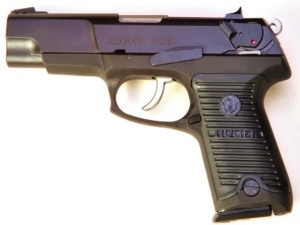 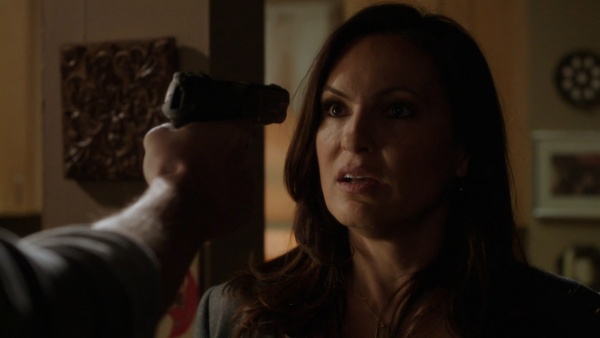 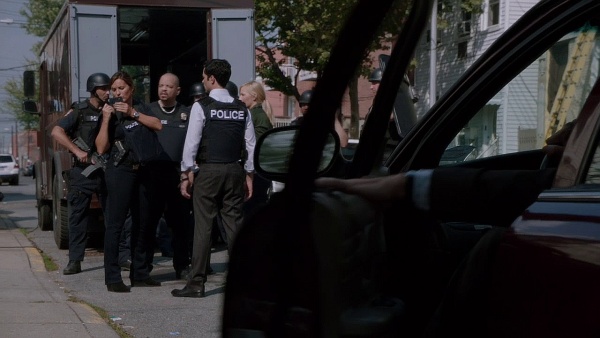