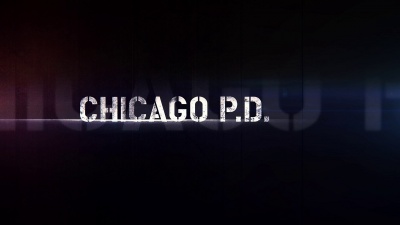 Chicago P.D. is the television crime spinoff of the NBC series Chicago Fire. The series primarily follows detectives who work out of the Special Intelligence Unit of the Chicago Police Department. Like Chicago Fire, the series is being executive-produced by Dick Wolf, who was responsible for the series Law & Order and its spinoffs. The series also is set in the same universe as Law & Order: Special Victims Unit, as evidenced by several crossover episodes. The series premiered in the US on NBC in January of 2014.

The following lists the seasons of the series Chicago P.D.: