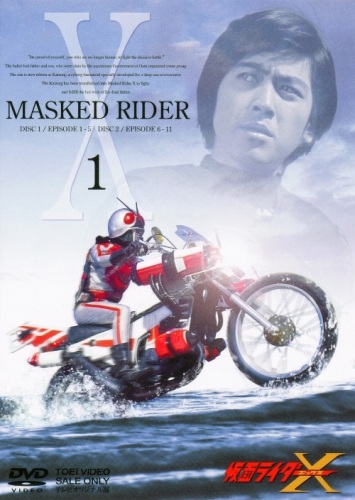 The following weapons were used in the television series Kamen Rider X:

In X-X-X-Rider is Born!!, a GOD soldier disguised as a human brandishes a M1911A1 at Jin Keisuke after arriving in Tokyo by ship. Jin is also shot to death by several M1911A1-armed GOD soldiers in the same episode. In Episode 3, Assassination Dark Spider Operation!!, a Japanese INTERPOL officer is armed with the pistol and fails to take down a GOD monster after he removed his human disguise. 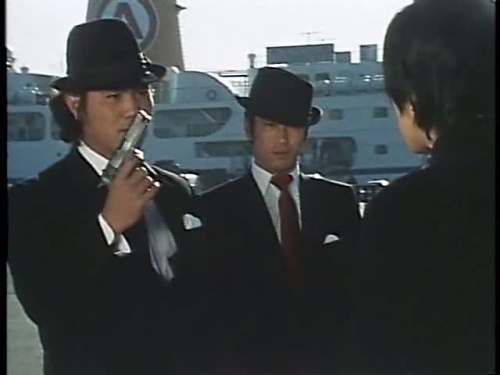 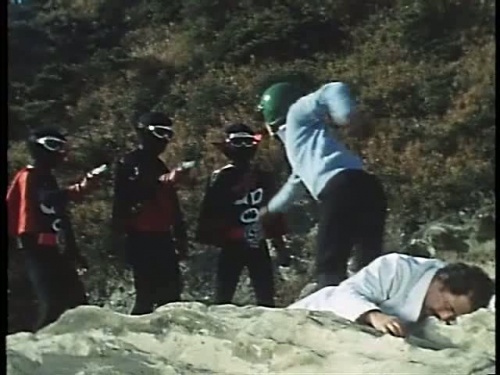 Jin Keisuke prior to being shot by .45 ACP bullets. How he survived is a topic for another day. 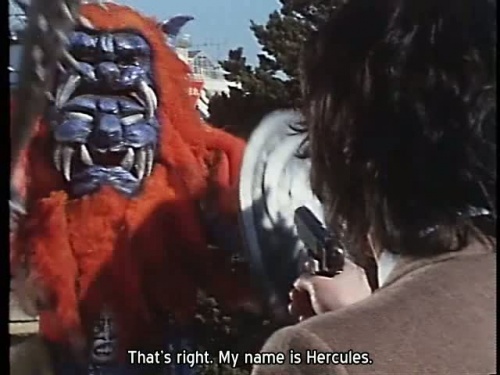 Not exactly the Hercules we know of. But still, bullets can't kill the guy. Good luck to the officer.

In Episode 5, The One-Eyed Monster's Human Review Operation!, a GOD soldier is armed with the MP40. 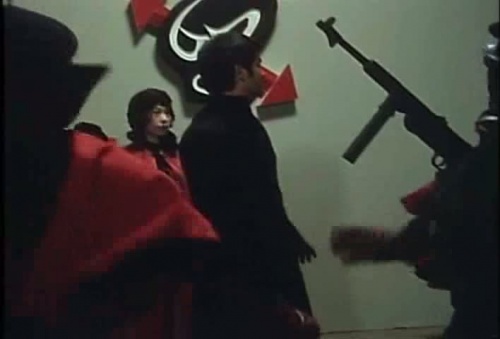 GOD soldier with the MP40 in the underground base.

GOD soldiers are armed with Uzis as their primary submachine gun in the show. 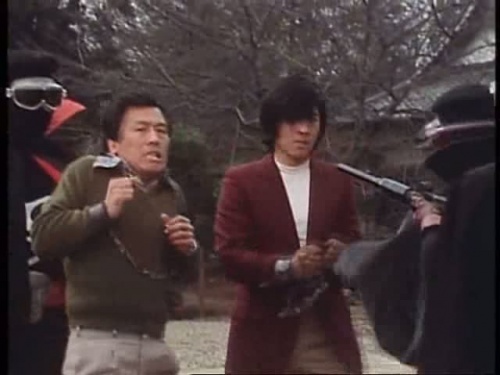 A GOD soldier's Uzi barrel aimed at Jin and Tobei. 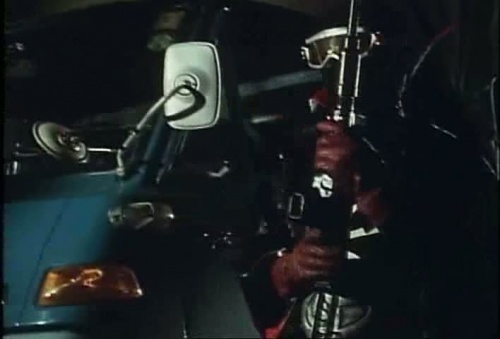 Clear photo of where the magazine should be inserted. Unfortunately, there's none. 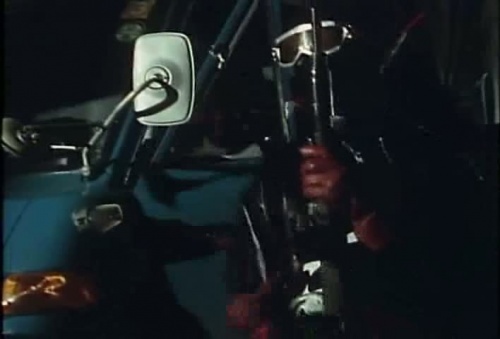 It's hard to see, but the Uzi Carbine barrel can be seen in adjacent to the soldier's goggles. 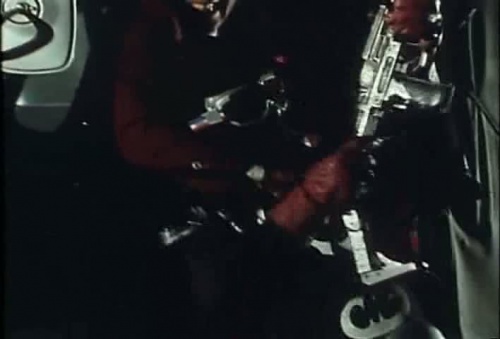 Jin Keisuke choking a GOD soldier. You can see the Uzi stock, trigger grip and body.

Ryoko (Naoko Miyama), a GOD agent who disguises herself as an assistant to Jin's father, is armed with this in Episode 3. 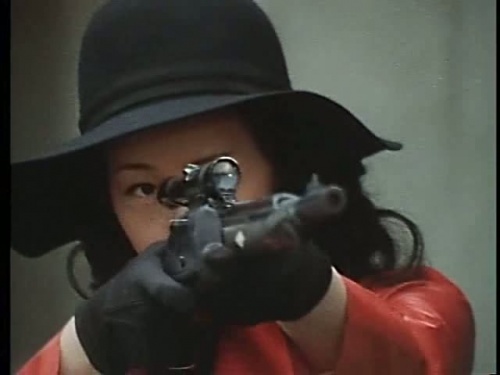 Ryoko (Naoko Miyama) aiming the rifle at Jin as he pursues GOD soldiers. 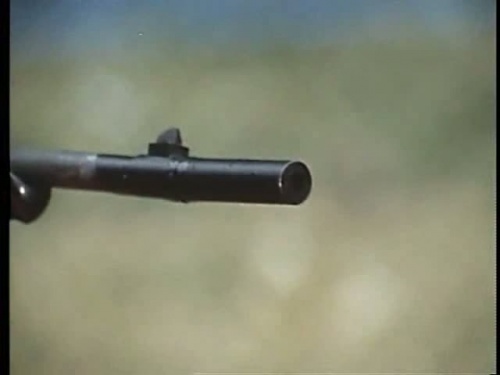