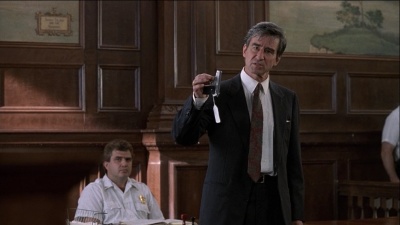 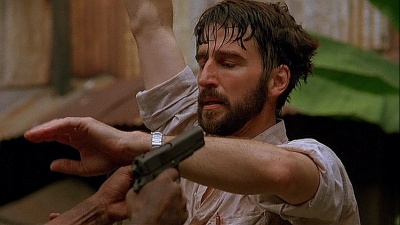 Sam Waterston as Sydney Schanberg in The Killing Fields.

Sam Waterston is an American actor best known to television audiences for his sixteen year run as EADA/DA Jack McCoy in the series Law & Order. In addition, he has appeared in such films as Nixon, Capricorn One, The Great Gatsby (1974), Heaven's Gate and The Killing Fields, a role for which he was nominated for the Academy Award for Best Actor. He also is the father of actress Katherine Waterston.