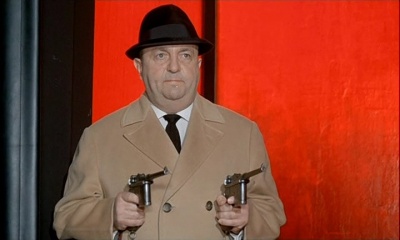 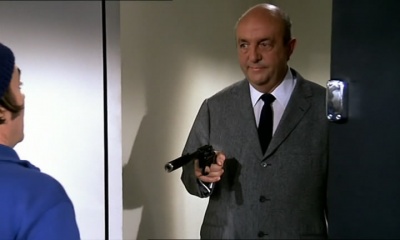 Bernard Blier (January 11, 1916 – March 29, 1989) was a French actor. He appeared in secondary roles in many movies together with Jean Gabin, Louis de Funès, Jean-Paul Belmondo, and most often with Pierre Richard.

See the Discussion page for the films directed by Bernard Blier.