Season 4 of Agatha Christie's Poirot contains three episodes: "The ABC Murders", "Death in the Clouds", and "One, Two, Buckle My Shoe", all based on novels. Only the third episode contains firearms.

The following weapons were used in Season 4 of the television series Agatha Christie's Poirot:

A Colt revolver that is supposed to be a Colt Police Positive is used by Gerda (Joanna Phillips-Lane) during the fake attempt on Alaistair Blunt (Peter Blythe). 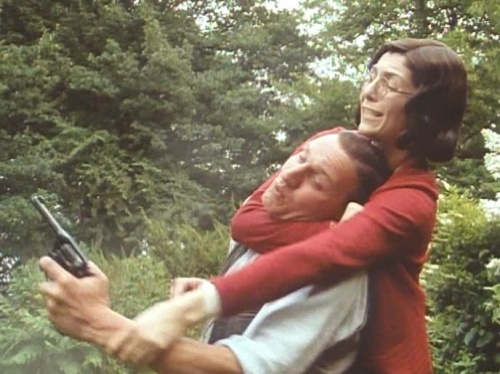 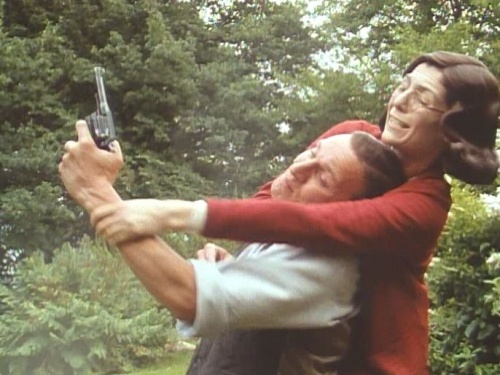 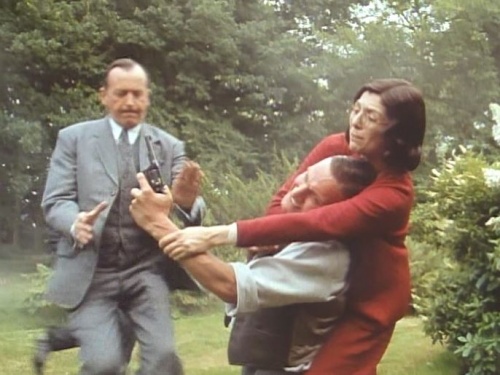 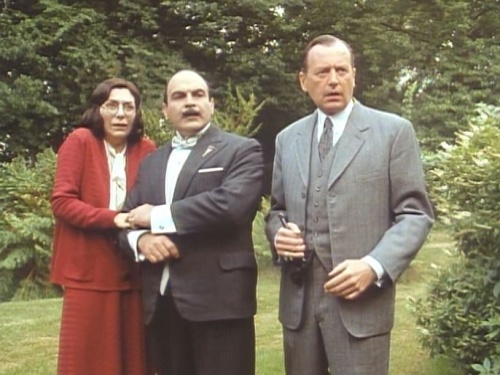 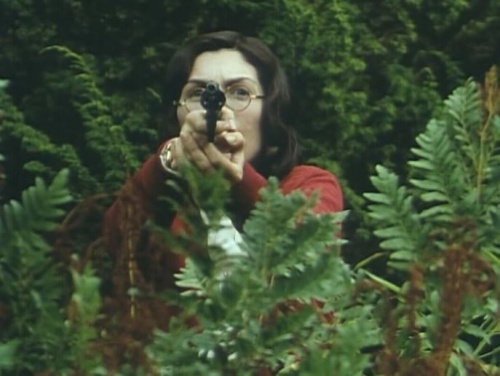 The flashback scene reveals the true story: Gerda fires in direction of Carter. 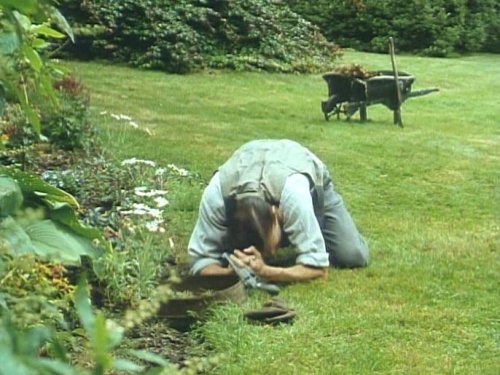 She throws the revolver at crouching Carter. 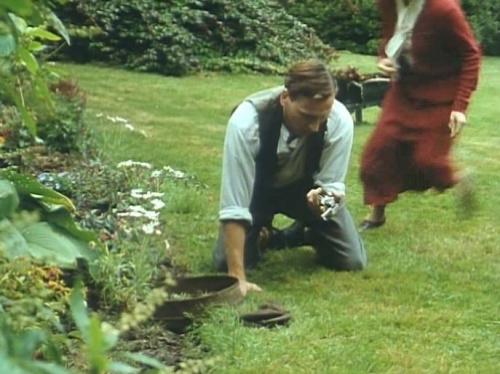 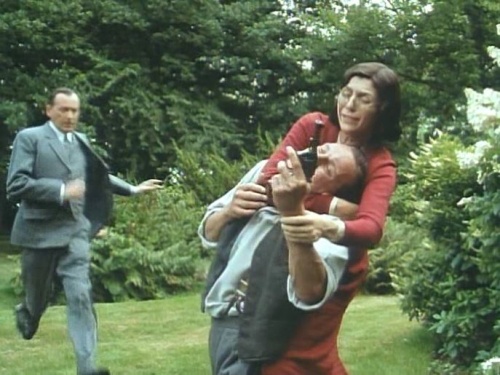 ...and "Helen Montressor" reaches to him and pretends trying to disarms the "evildoer". 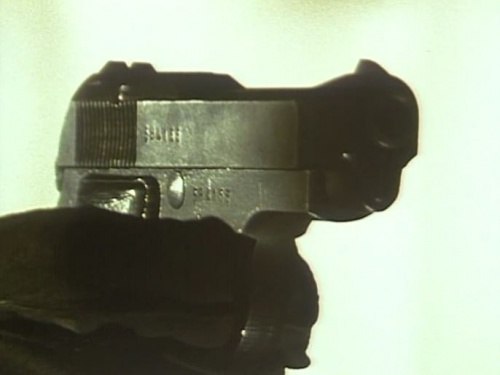 A closeup of the murder weapon. 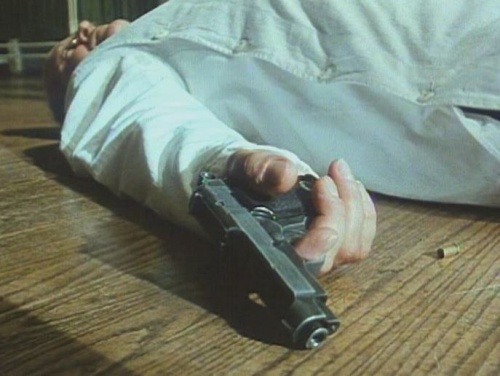 The pistol in dead hand of Dr. Morley. 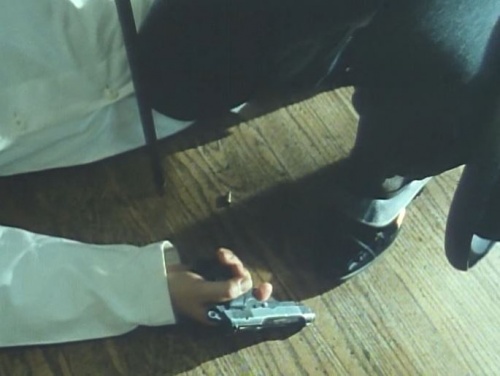 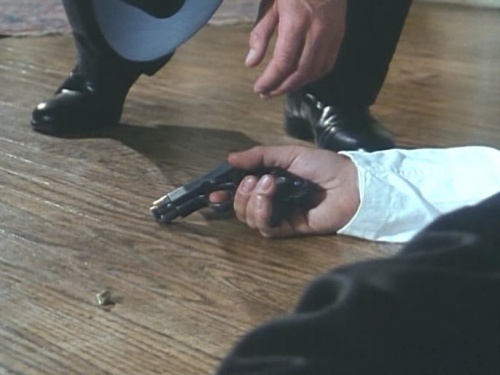 Another view of the gun in Morley's hand. 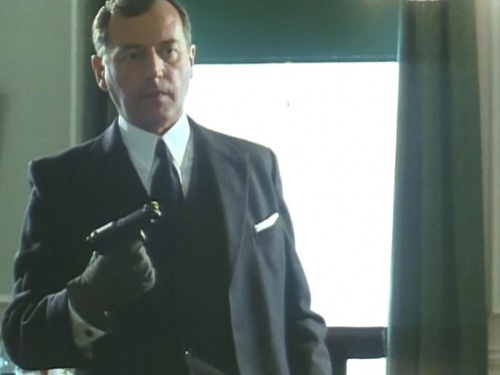 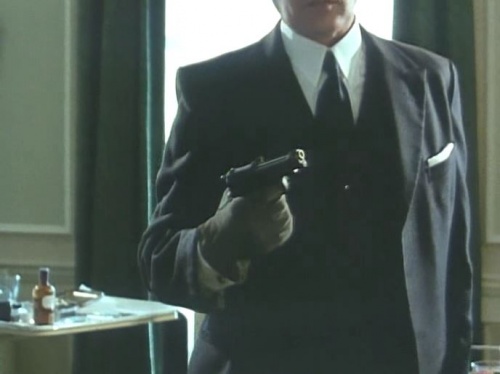 A flashback scene reveals the murder: Blunt sneaking up on the unsuspecting Morley. 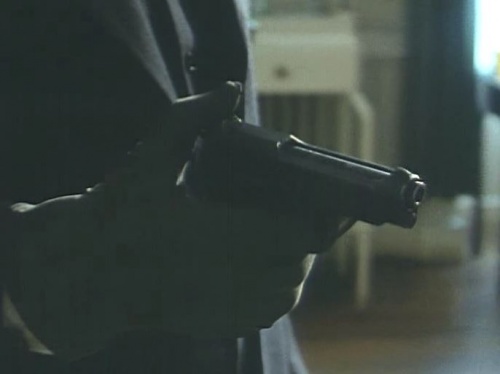 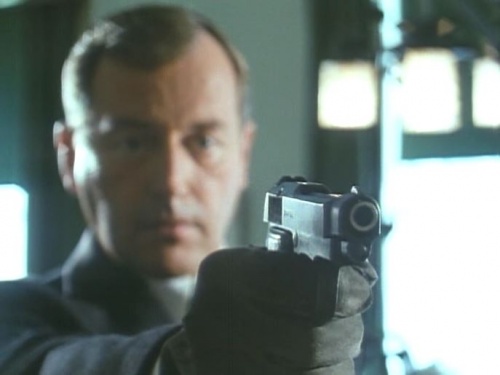