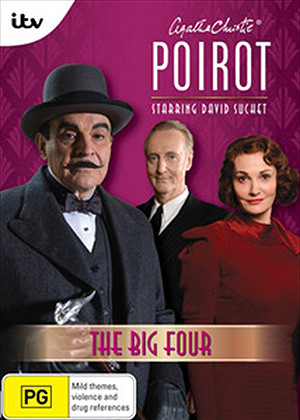 The Big Four is a feature-length episode in Agatha Christie's Poirot film series, the second in Season 13.

The following weapons were used in the film Agatha Christie's Poirot: The Big Four:

A Webley .38 Mk IV is seen in hands of Assistant Commissioner Japp (Philip Jackson), and then of Dr. Quentin (Simon Lowe). 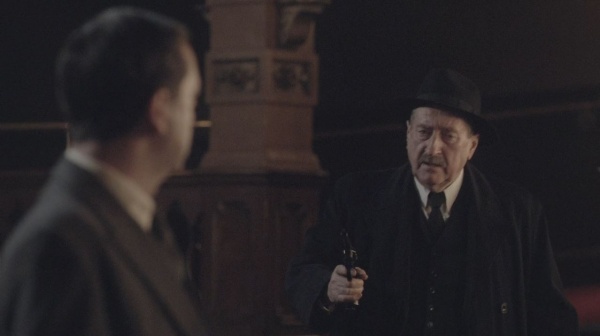 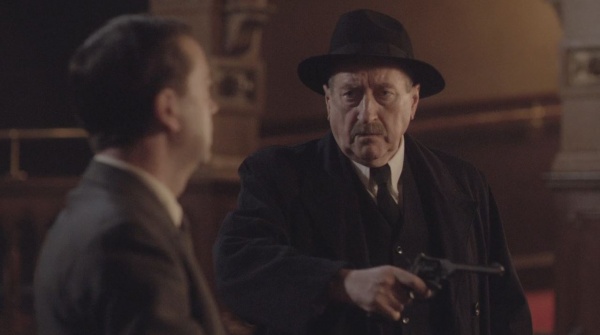 Another view of Japp's revolver. 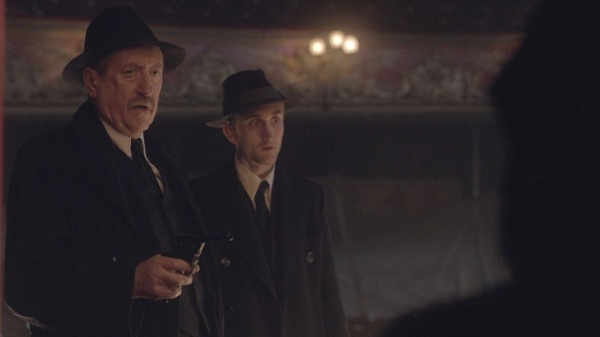 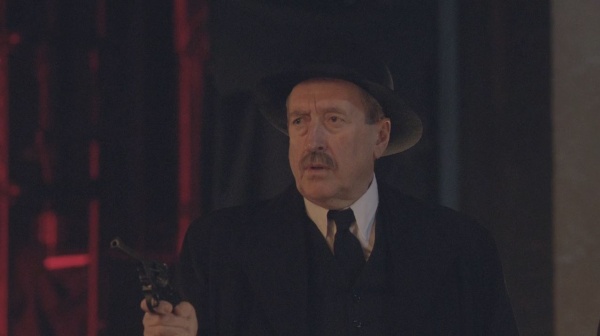 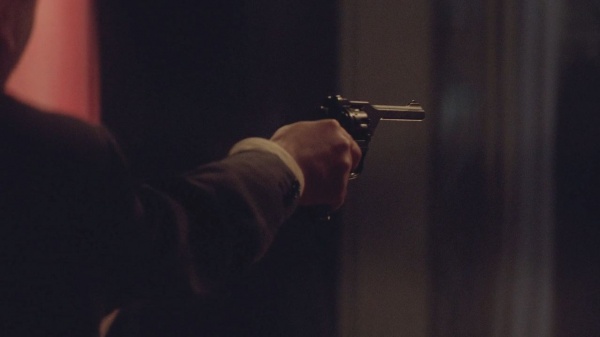 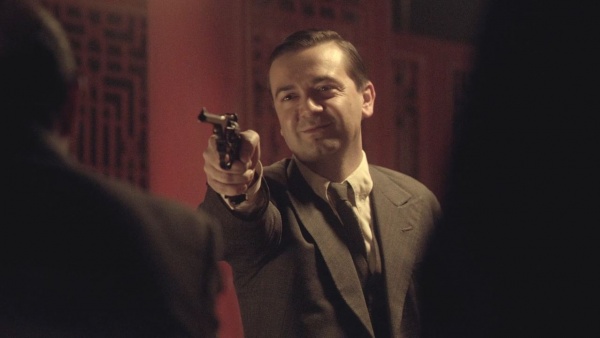 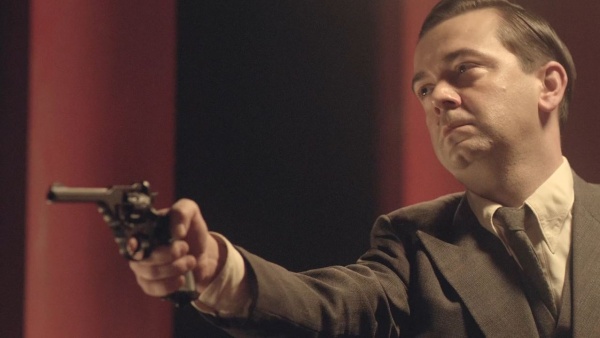 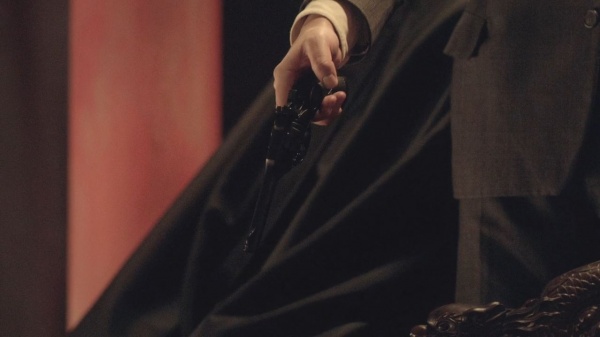 The revolver in Dr. Quentin's hand.
Retrieved from "https://www.imfdb.org/index.php?title=Agatha_Christie%27s_Poirot:_The_Big_Four&oldid=1306135"
Categories: