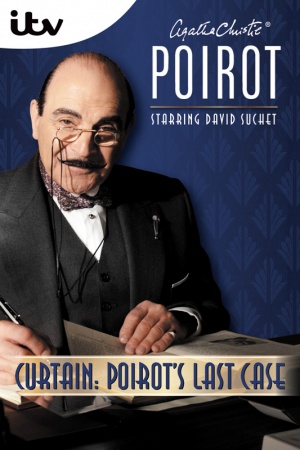 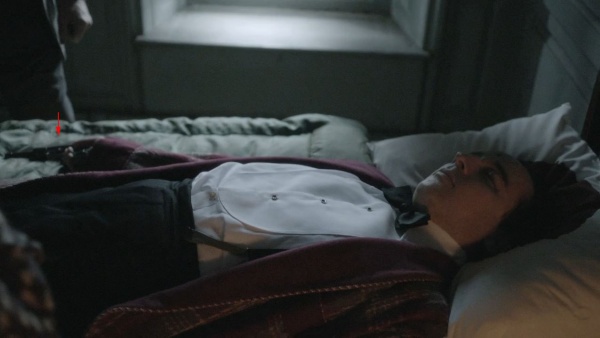 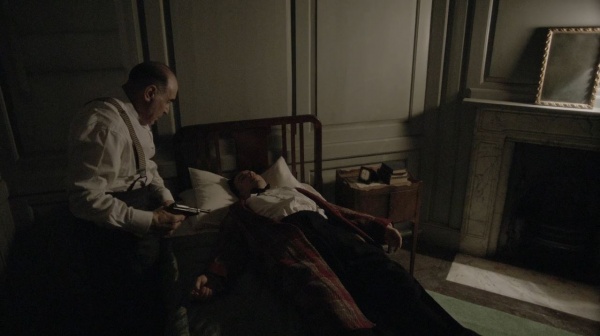 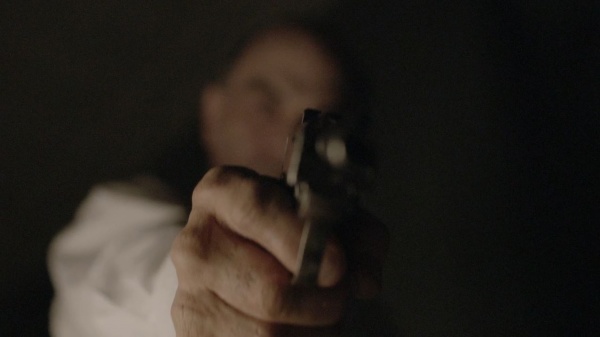 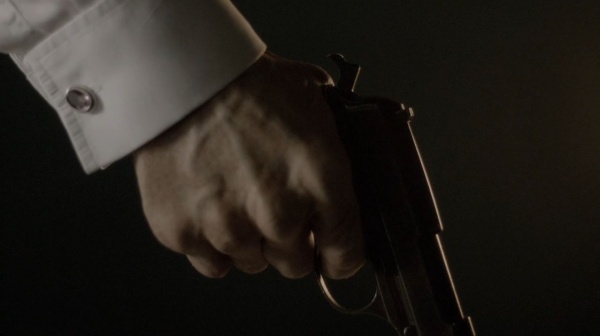 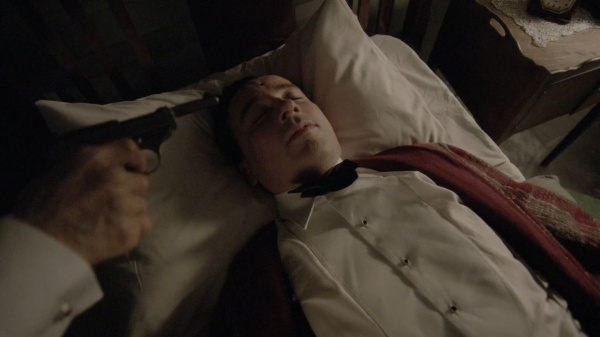 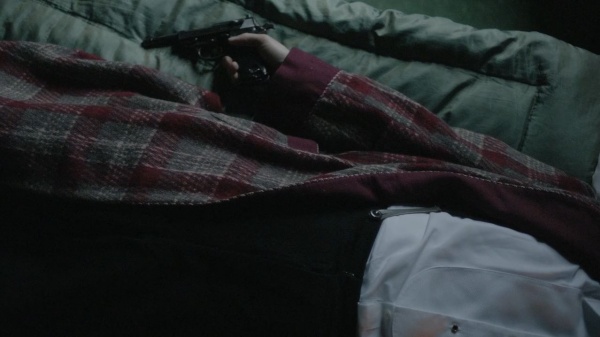 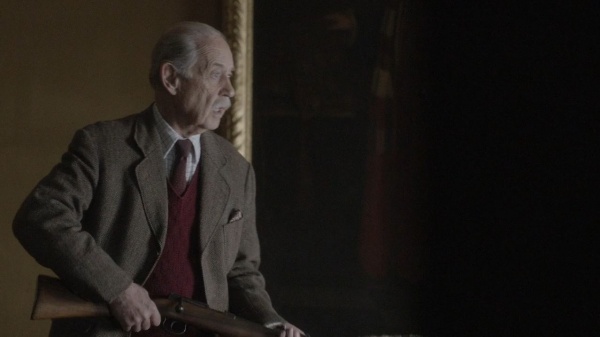 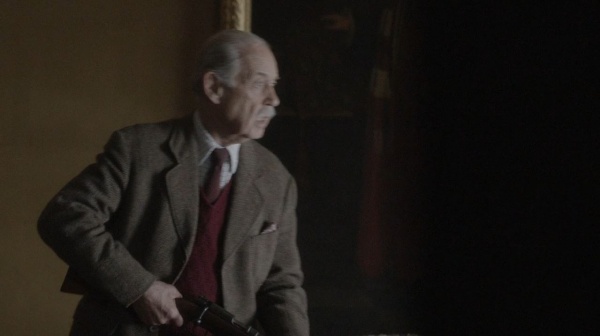 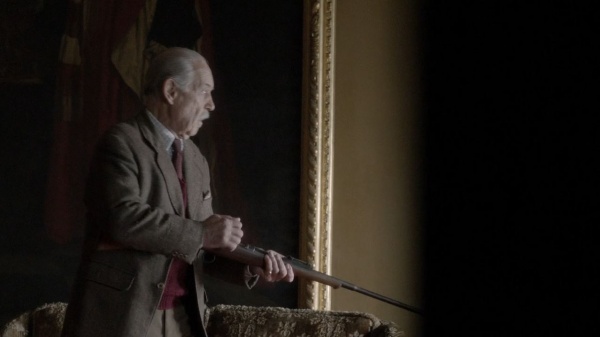 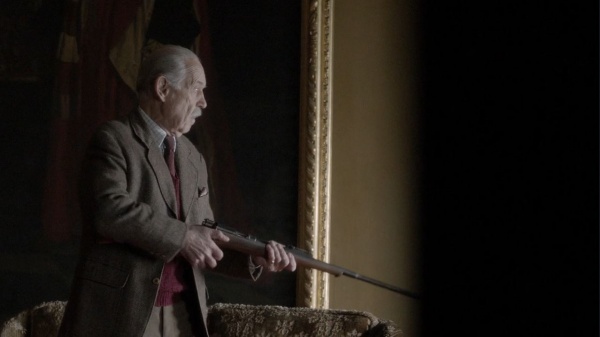 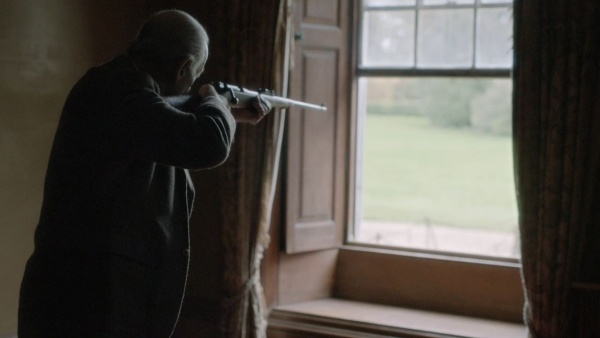 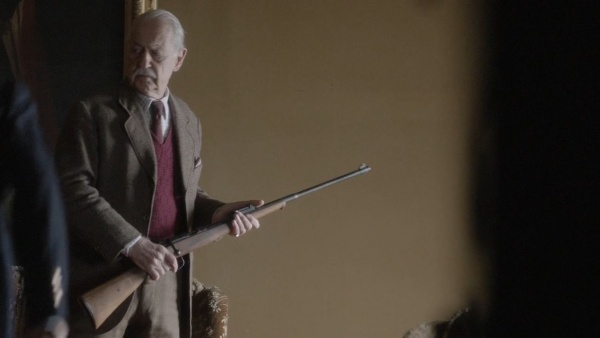 He holds the rifle after the shot.
Retrieved from "https://www.imfdb.org/index.php?title=Agatha_Christie%27s_Poirot:_Curtain:_Poirot%27s_Last_Case&oldid=1306432"
Categories: