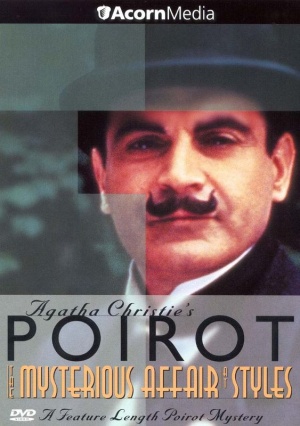 The Mysterious Affair at Styles is a special episode in Agatha Christie's Poirot film series, made to celebrate the centenary of the author's birth. It is adapted from the very first Christie's first published novel that introduced Hercule Poirot, Arthur Hastings and Inspector Japp.

The following weapons were used in the film Agatha Christie's Poirot: The Mysterious Affair at Styles:

An officer, commanding a unit of reservists on training in Summer 1917, holds a large frame revolver that appears to be some Webley model. Webley .455 Mk VI seems to be a decent guess. 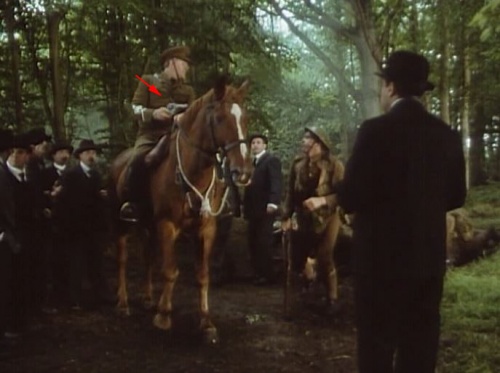 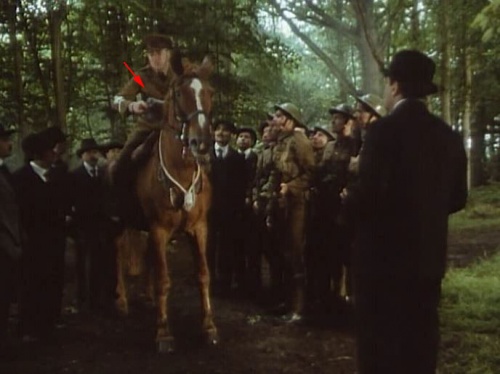 An officer on horseback holds a revolver. 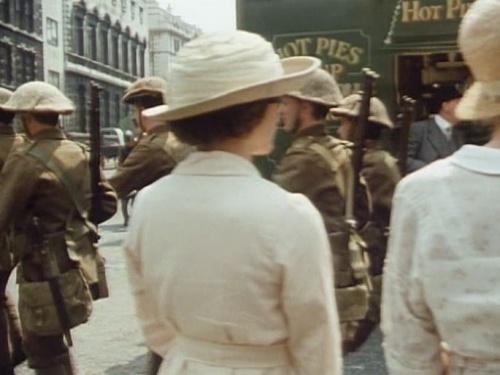 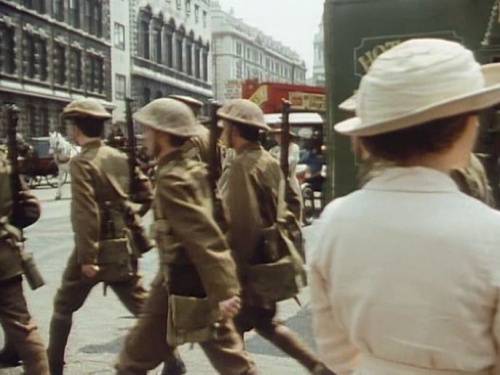 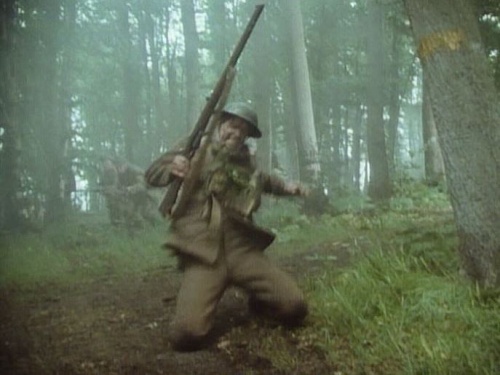 A soldier on training. 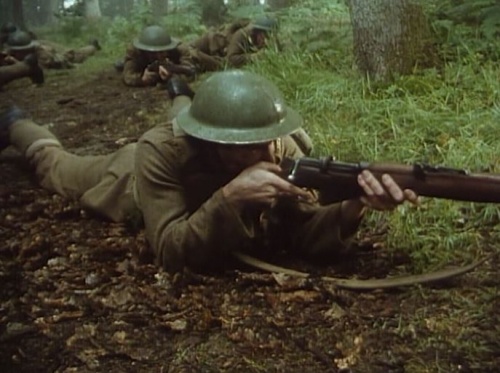 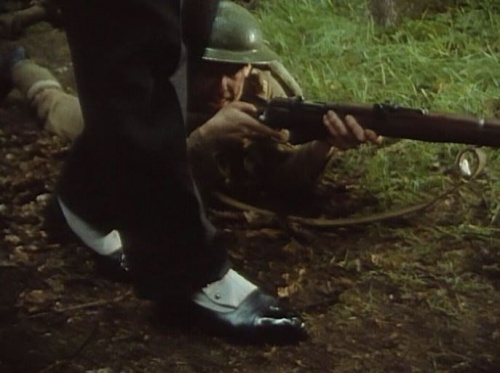 Soldiers aims their rifles on training. 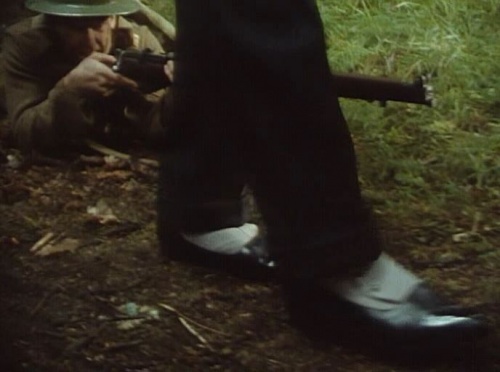 The barrel of No.1 Mk.III rifle is seen.

A pair of anciend muskets is seen on the wall of Cavendishs estate. No kind of lock can be seen, so these guns may be Matchlock (or the locks on these props are simply broken). 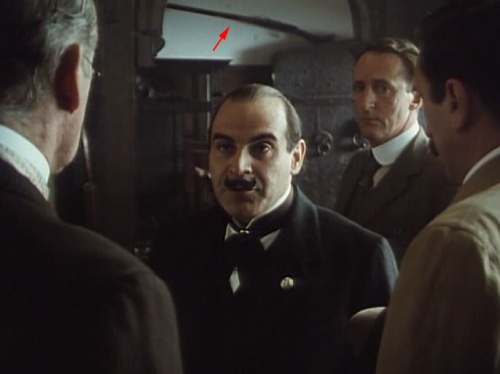 An ancient musket is used as a wall decoration. 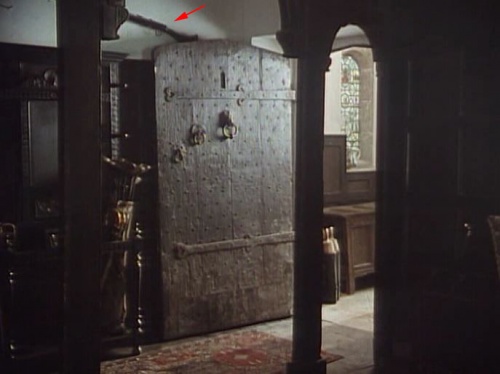 Another view of a musket.

Documentary footage of WW1 is seen in several scenes. When in hospital, Lt. Hastings watches chronicle of British offencive in Flandres in July 1917; later he has visions of war in his dreams. 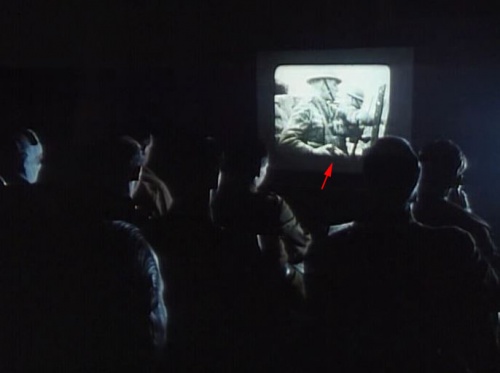 An officer holds a revolver of unclear model. 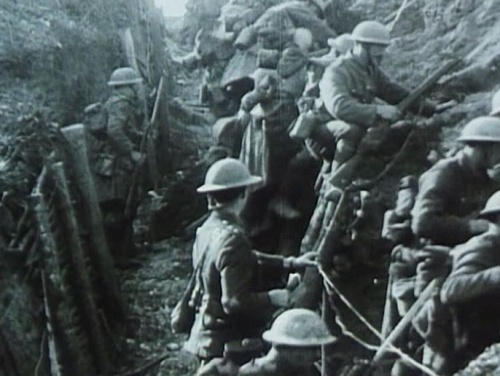 Soldiers in trench hold No.1 Mk.III rifles with bayonets. 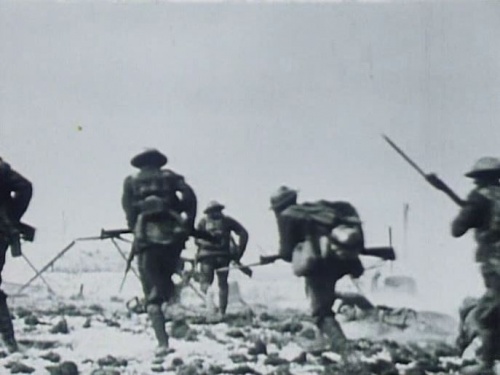 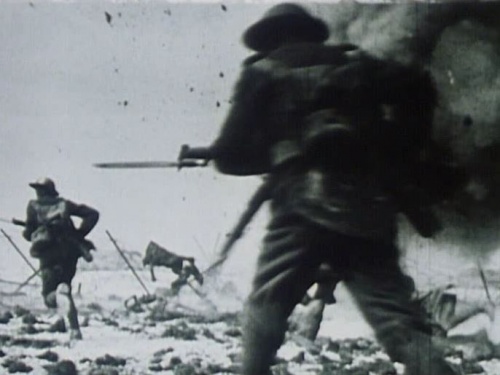 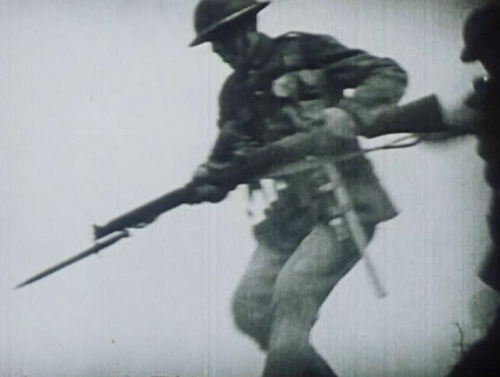 Soldiers with No.1 Mk.III rifles in attack. 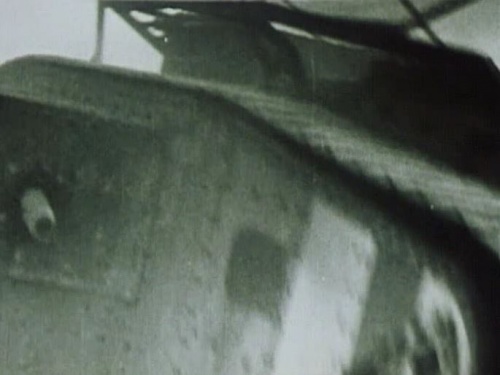 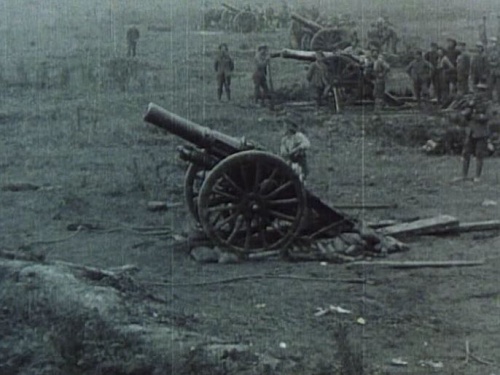 A battery of 6-inch 30cwt howitzers. 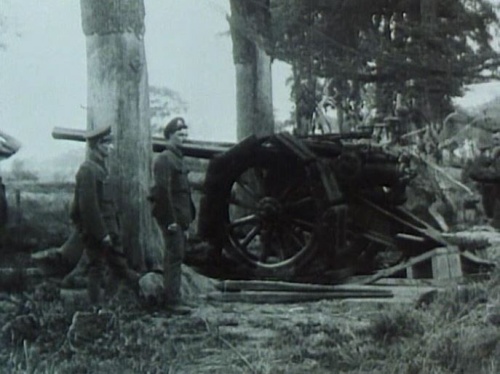 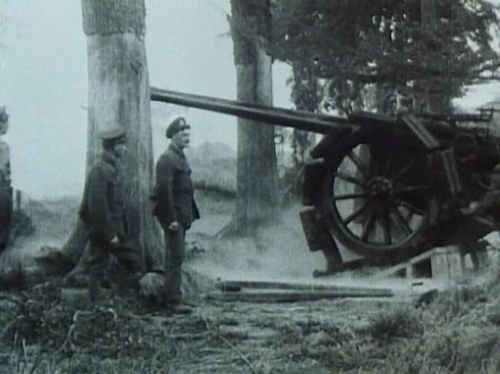 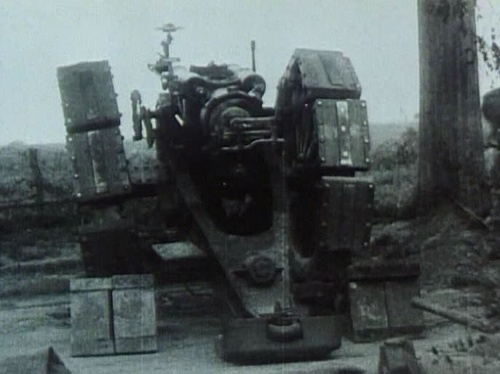 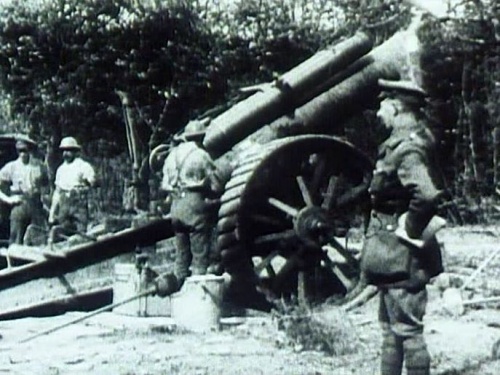 A 8-inch howitzer of MkI–MkV series. 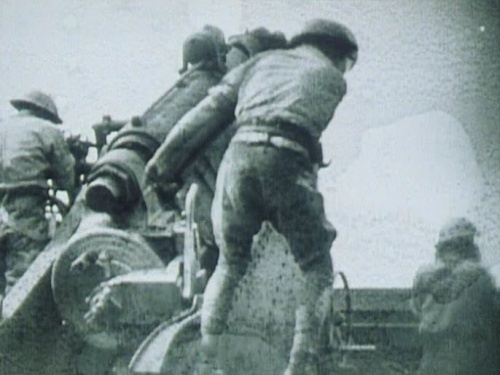 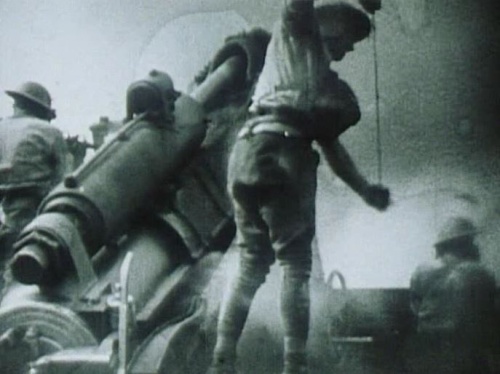 A heavy howitzer or mortar of unclear model. 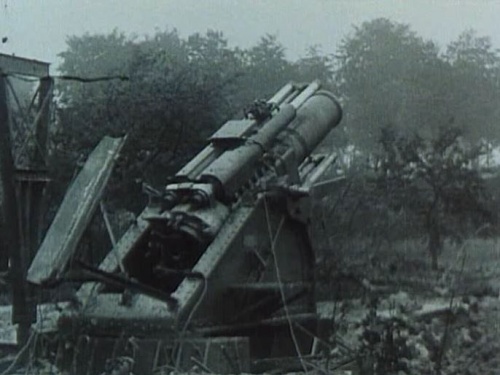 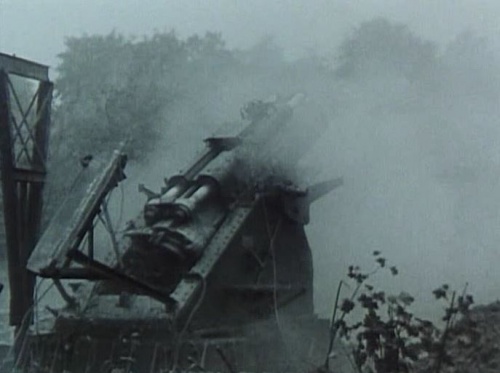 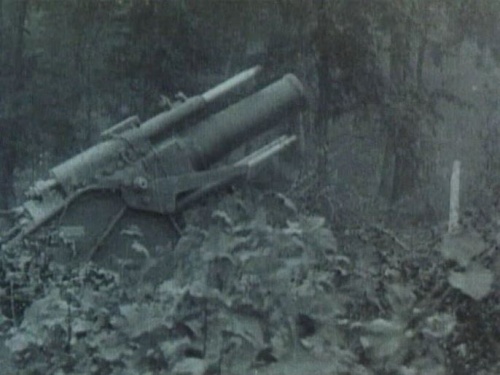 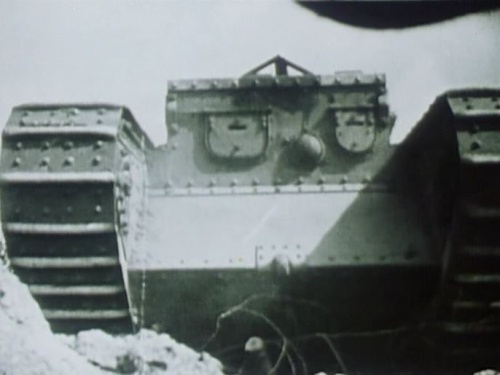 The barrel of Lewis machine gun in armoured cover is seen.
Retrieved from "https://www.imfdb.org/index.php?title=Agatha_Christie%27s_Poirot:_The_Mysterious_Affair_at_Styles&oldid=1305910"
Categories: