Before you do any editing please take the time to read the Rules, Standards and Principles. This is a very important document that explains how this website is setup as well as telling you what is and isn't allowed. If it is determined by an admin that you have not read these rules, your account will be suspended. Continued non-compliance may result in a permanent ban. After that you should also read the IMFDB Screencapping Guide and the IMFDB Style Guide to familiarize yourself with the image and formatting requirements for pages you create.

Finally, IMFDB has a forum set up here that is only available to registered members. There is lots of good stuff to see there. If you would like to join the forum, please post HERE and an account will be created for you.

Per the IMFDB Style Guide, please consider more descriptive file names for your uploads, and please crop the black bars from your screencaps and re-upload. Instructions on cropping are included in the IMFDB Screencapping Guide. Thanks. --Funkychinaman (talk) 11:14, 21 August 2014 (EDT)

Please try to find HD sources for your screenshots for the Walking Dead. Also, your filenames need to be more specific and your screenshots have to be in the original widescreen aspect ratio. This is the second time you've been told about this and you will be subject to greater disciplinary action if you do not follow the rules as stated above. --Ben41 (talk) 03:32, 22 August 2014 (EDT) 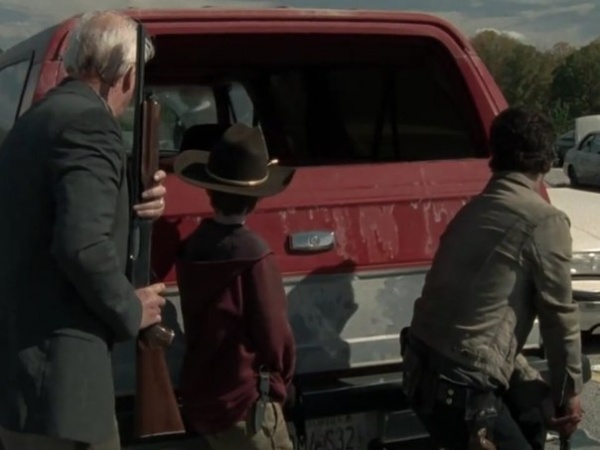 The screenshot is improperly cropped 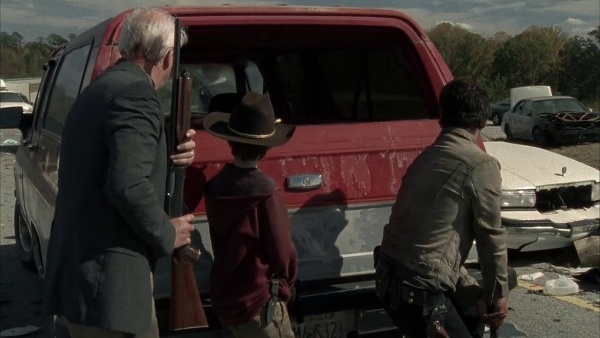 You were told twice about uploading poor quality images with vague filenames and yet you still did not comply. Your privileges have been revoked for 1 week. --Ben41 (talk) 19:30, 23 August 2014 (EDT)

I try to make everything relative, starting with handguns at 300px, and then moving up in increments of 50. One user went a little overboard with the thumbnail sizes, so keep it simple. 500px is a bit large because some thumbnails are also 500px, so it looks a bit weird. --Funkychinaman (talk) 12:05, 16 September 2014 (EDT)

You recently rolled back an edit on The Walking Dead - Season 4 that reverted back to text that appears to have been written with a translator. Please do not change back your text if someone has corrected your caption. --Ben41 (talk) 05:11, 26 October 2014 (EDT)

In the future, please check to see who made the previous edit before you make changes. I specifically added the reference to The Walking Dead - Season 4. Please do not change this. --Ben41 (talk) 16:55, 29 October 2014 (EDT)

The reason why your screenshots keep getting replaced is because they have the network logo (FOX) in it. If you are putting up screenshots, try to find images that don't have logos in it. If you cannot, then it's likely they will be replaced. --Ben41 (talk) 15:09, 3 December 2014 (EST)

Thank you for the rights of their. Resource where previously laid out a new series no longer smears logo. If possible, plastered from, but it does not always work. As far as I understood you take a new series from the official website AMC, but in my country it is not available. --FARID (talk) 15:21, 3 December (EST)

Only edits in english are allowed. If you wish to communicate in another language other than english, please do so offline. Thanks. --Funkychinaman (talk) 08:34, 7 December 2014 (EST)

May you help me to ID, please?

Hello, FARID! I'm sorry, I have some request: may you help me to ID this weapons. 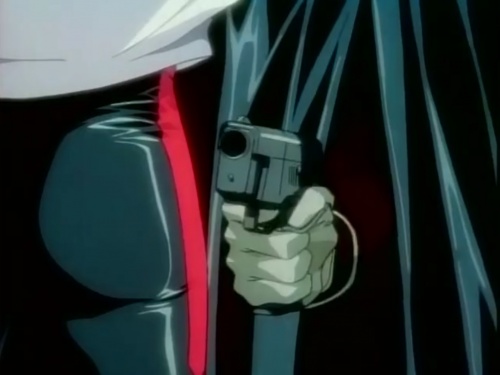 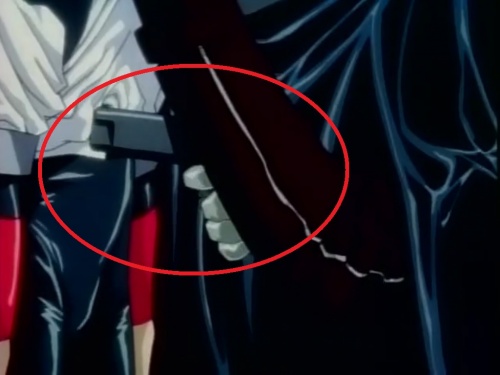 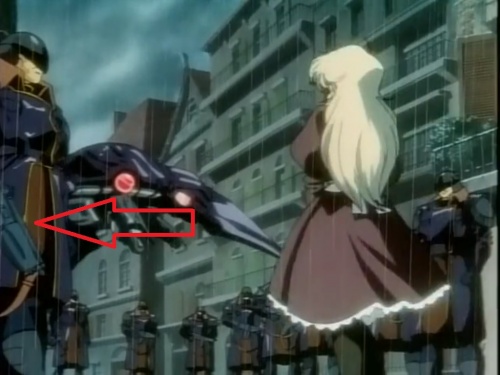 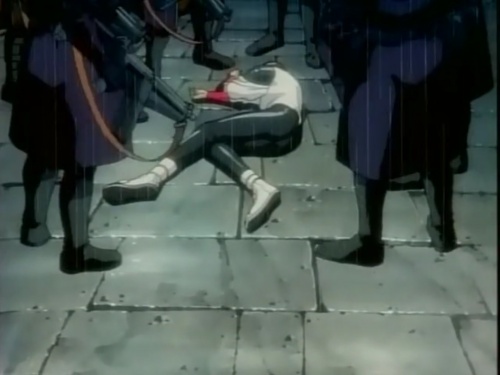 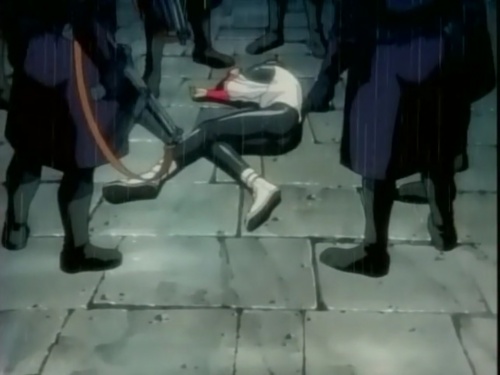 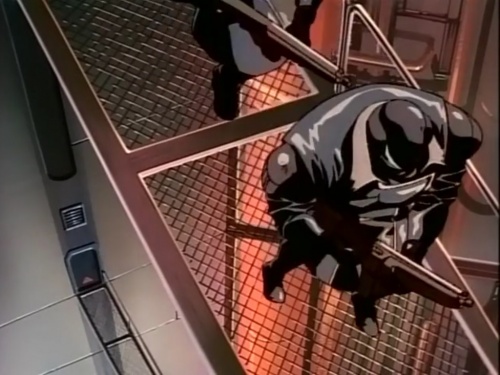 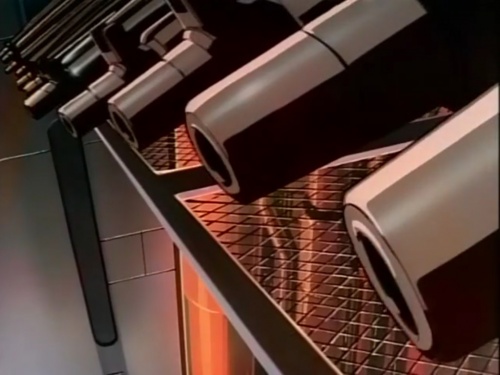 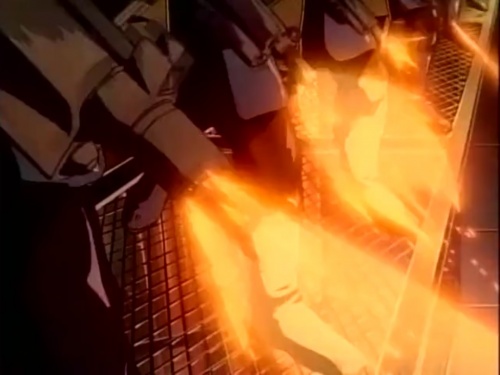 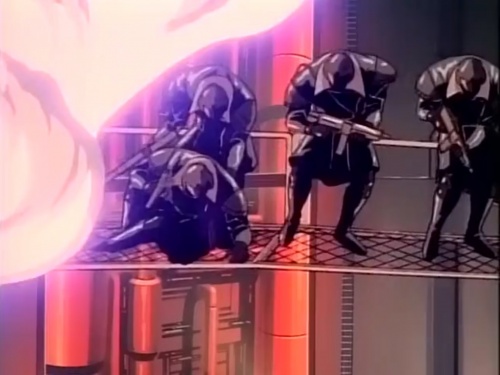 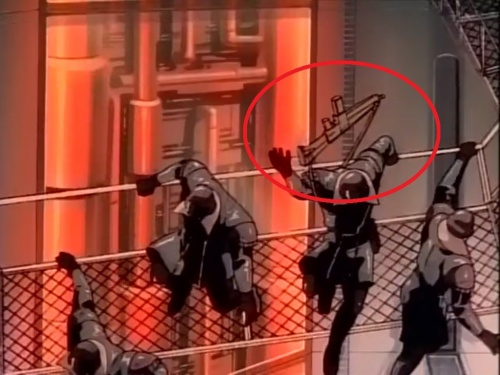 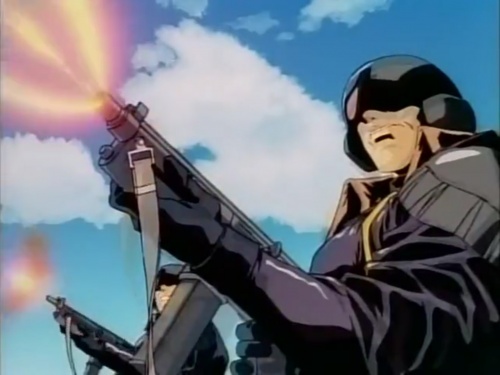 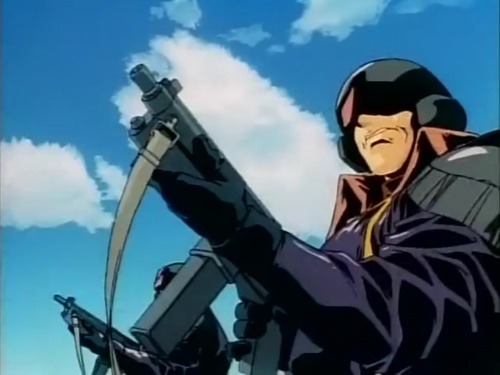 Merry christmas, Farid! I'm not christian, but I'm glad to congratulate you! How are you? What's about your high education? Pyramid Silent (talk) 08:41, 7 January 2016 (EST)