From Internet Movie Firearms Database - Guns in Movies, TV and Video Games
(Redirected from The Ox-Bow Incident)
Jump to navigation Jump to search 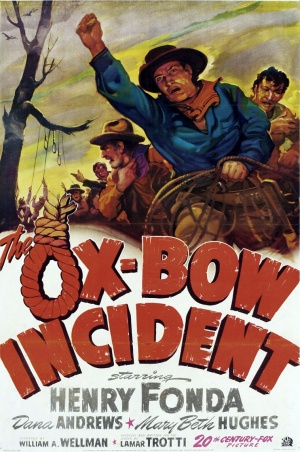 The Ox-Bow Incident (1943) was directed by William A. Wellman (The Public Enemy, The Story of G.I. Joe, Battleground), based on the novel by Walter Van Tilburg Clark, and starred Henry Fonda, Anthony Quinn, Dana Andrews, and Harry Morgan (as Henry Morgan). An angry posse is determined to lynch alleged murderers with or without proof of guilt.

The following firearms were used in the film The Ox-Bow Incident: 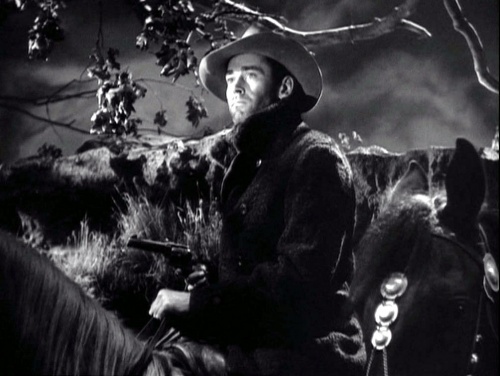 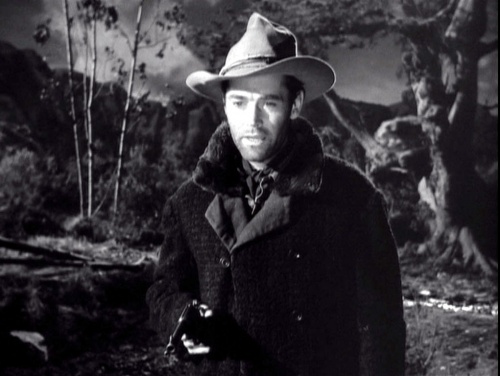 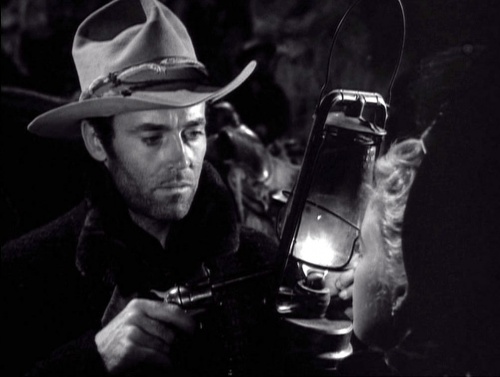 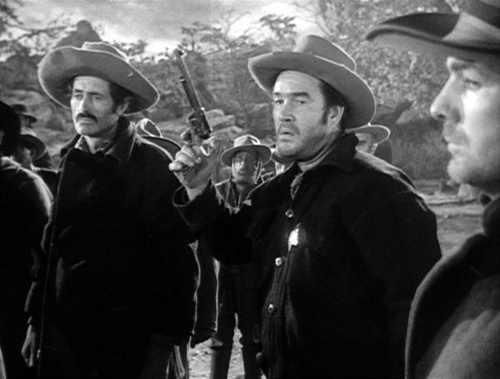 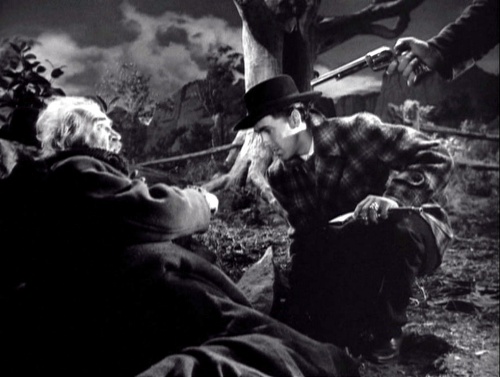 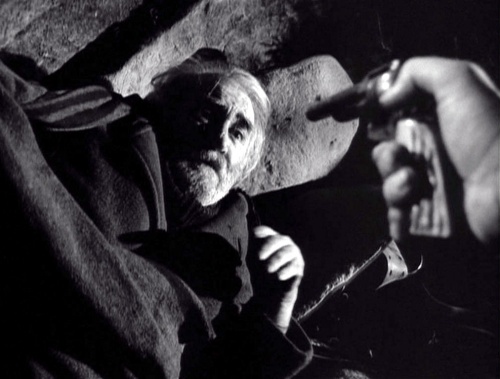 Throughout the film, posse members carry the Winchester Model 1892. 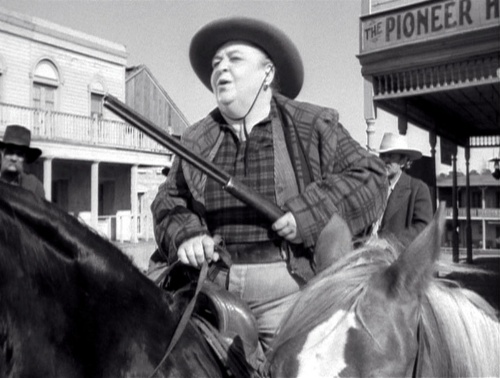 Jenny Grier (Jane Darwell) is hankerin' for a lynchin'. 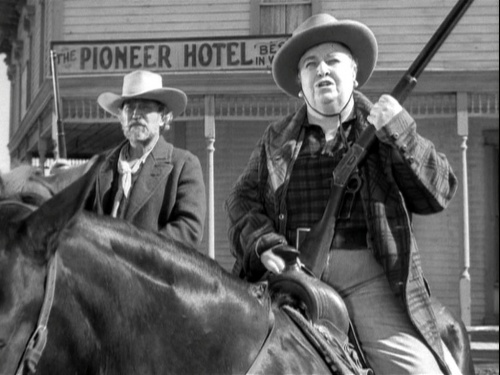 Throughout the film, posse members carry the Winchester Model 1892 Rifle. 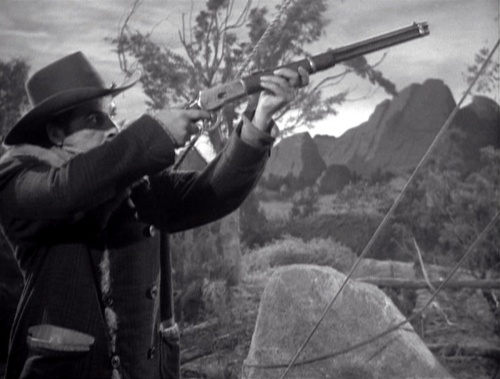 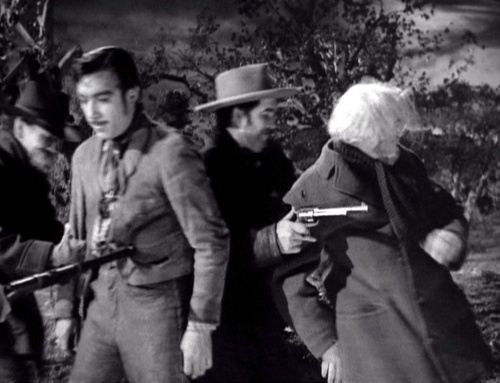