From Internet Movie Firearms Database - Guns in Movies, TV and Video Games
(Redirected from The Story of G.I. Joe)
Jump to navigation Jump to search

The Story of G.I. Joe was directed by William A. Wellman and tells the story about famed war correspondent Ernie Pyle's experiences with Company C of the 18th Infantry Regiment as they fight up through North Africa and up the length of Italy during World War II. Filmed in 1944 Ernie Pyle visited the set three months prior to being killed at Ie Shima, an island off Okinawa Honto.

The following guns were used in the movie The Story of G.I. Joe: 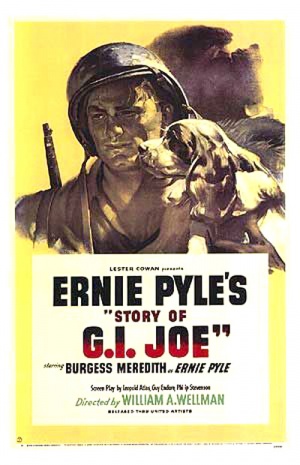 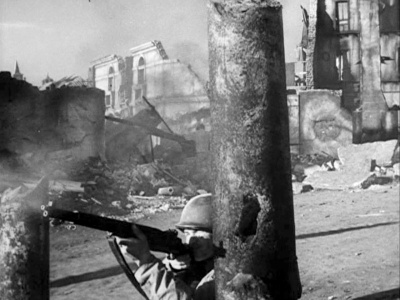 US Soldier firing a M1 Rifle 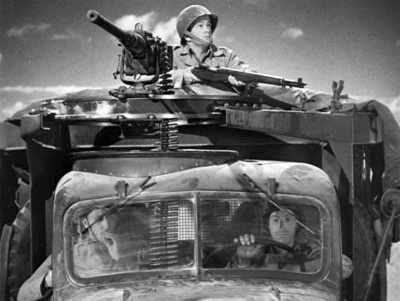 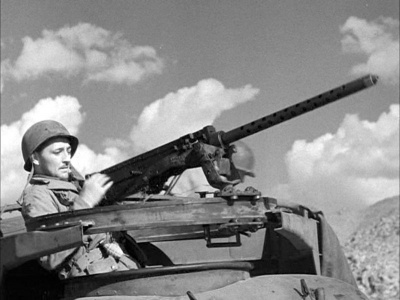 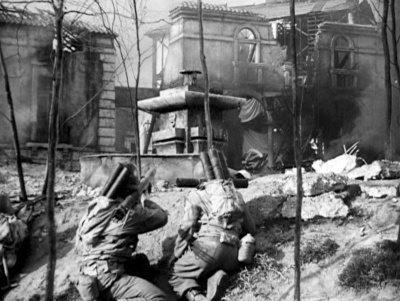 US Soldier firing a M1A1 Bazooka 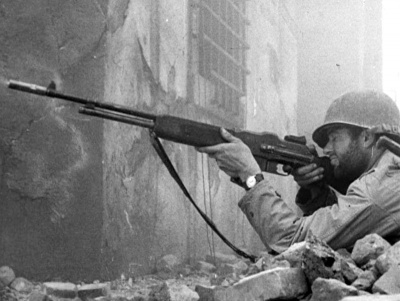 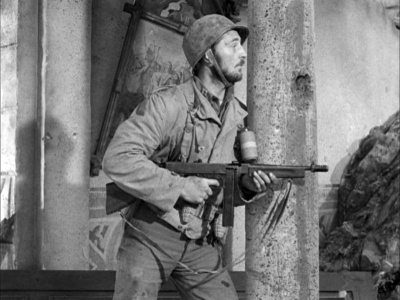 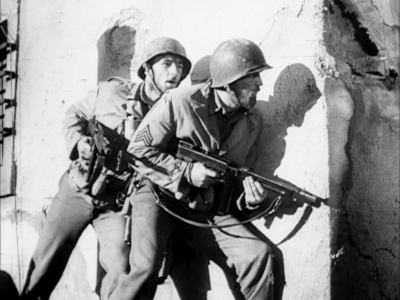 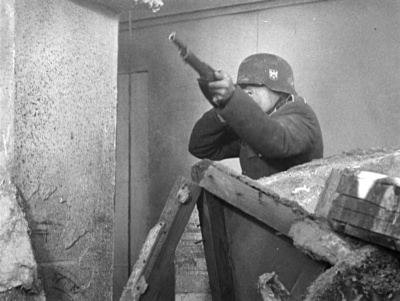 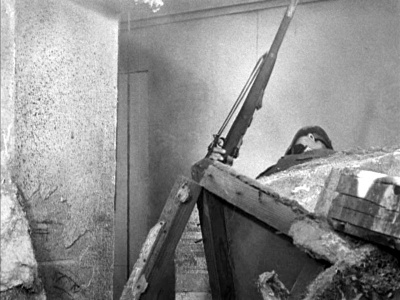 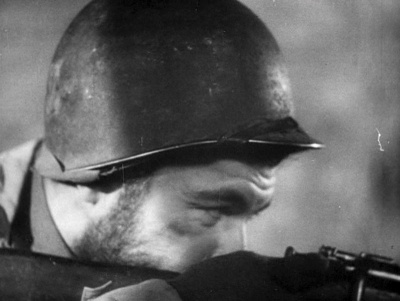 US Soldier firing a 1903 Springfield Rifle

US Soldier carrying a Browning 1919A4 Machine Gun 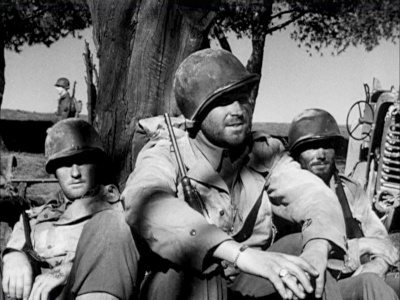 US Soldier sitting with a M1 Carbine
Retrieved from "https://www.imfdb.org/index.php?title=Story_of_G.I._Joe,_The&oldid=815523"
Categories: