From Internet Movie Firearms Database - Guns in Movies, TV and Video Games
(Redirected from The Mechanic (2011))
Jump to navigation Jump to search

The translation; note Auto Ordnance on the frame.

Harry McKenna gives his M1911 to Arthur Bishop, but when the latter uses the pistol, it turns into a Heckler & Koch USP in a continuity error. Bishop also takes a USP in 9mm off a guard and uses it while on the rooftop.

Arthur Bishop holds a USP pistol while running on the rooftop. 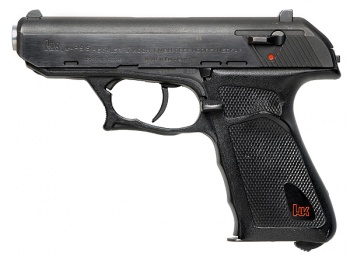 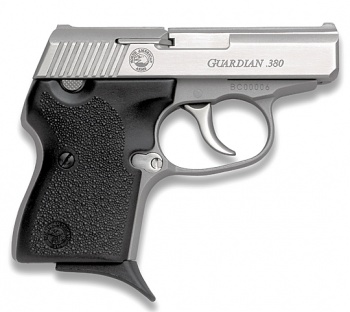 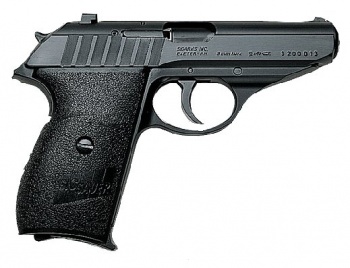