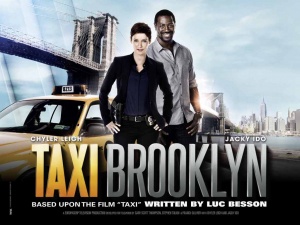 Taxi Brooklyn was a 2014 television comedy crime series based on the 1998 Luc Besson-written film Taxi. Chyler Leigh stars in the series as Caitlyn Sullivan, an NYPD detective who is forced to utilize the services of taxi driver Leo (Jacky Ido) to get around the city after her driving privileges are suspended by the Department. The cast includes Bill Heck, James Colby, José Zúñiga, and Jennifer Esposito, who had a role as a different character in the 2004 American feature film remake. The series premiered in the US on NBC in the summer of 2014 and ran for one season of 12 episodes.

The following weapons were used in the television series Taxi Brooklyn:

The Glock 19 is the main handgun carried by law enforcement officers in the series including NYPD Detective Caitlyn Sullivan (Chyler Leigh) as well as Special Agent Gregg James (Bill Heck). 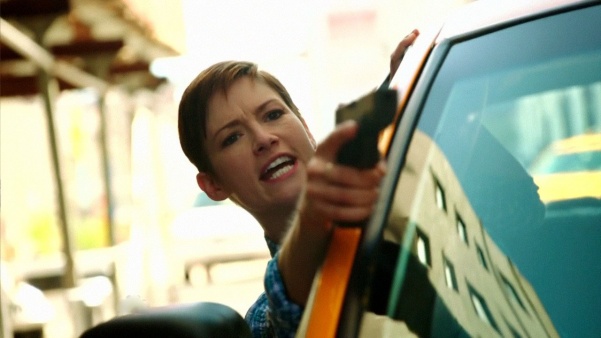 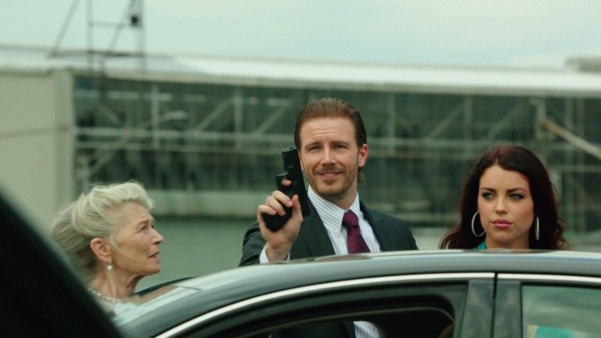 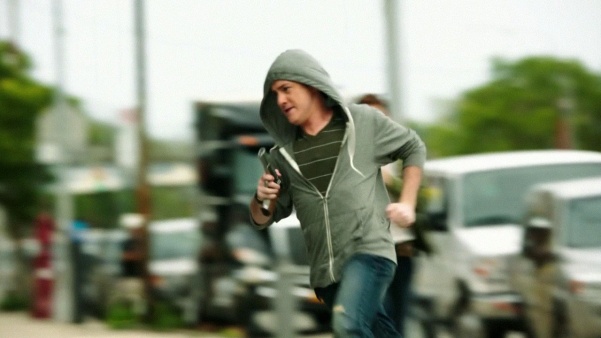 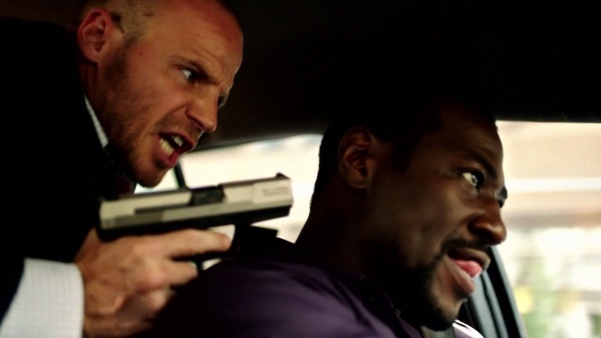